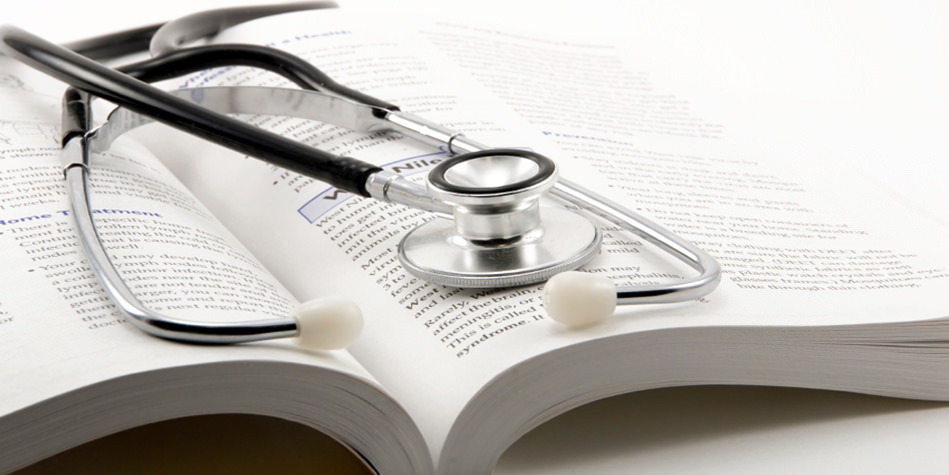 The senior clinician and senior author of the case series reported in the Lancet paper was Professor Walker-Smith, a foremost internationally recognized pediatric gastroenterologist, and former editor-in-chief of the Journal of Pediatric Gastroenterology & Nutrition. Professor Walker-Smith’s responsibilities included: review of available developmental records, assessment of each child’s gastroenterological, neurological and developmental symptoms; determination of which diagnostic tests each child would undergo; establishment of a diagnosis for 11 of the children, and prescription of subsequent treatment. He oversaw a team of 5 expert clinicians including a neurologist and child psychiatrist.

Several letters written by Professor Walker-Smith were submitted in evidence during the GMC proceedings. For example, in a letter[40] to Dr. Pegg, Chairman of the Royal Hospital Ethics Committee (November 11, 1996), he emphasizes the therapeutic aim of the study:

“These children suffer from a disease with a “hopeless prognosis” in relation to their cerebral disintegrative disorder. They have often not had the level of investigation which we would regard as adequate for a child presenting with such a devastating condition.

In relation to their gastrointestinal symptoms, which will be present in all the children we investigate, these have often been under-investigated. We have so far investigated five such children on a clinical need basis; all in fact have proved to have evidence of chronic bowel inflammation. One child has already had a significant response to enteral feeding. Certainly there is a measurable benefit to the child.”

This whole study is parent/patient driven as every case referred has been initiated by the GP by the parents of the child. I can confirm that children would have these investigations even if there were no trial. I must make clear that we would not be investigating children without gastrointestinal symptoms.”30 [High Court Decision, Par. 6, hereafter the decision is cited as HC]

After the study was completed (in October 1997) Professor Walker-Smith wrote to Dr. David Salisbury, Principal Medical Officer and Director of Immunisation at the Department of Health (DoH), to inform him about the important finding of “a whole new syndrome”.

“On the issue of autism, I am completely astounded by the clinical features of these children with autism and bowel inflammation. Very often the gastrointestinal symptoms have been ignored by a succession of the doctors and the findings on ileo-colonoscopy appear to be quite distinctive. This seems to me a whole new syndrome which is in urgent need of clarification.”30 [HC Par. 8] 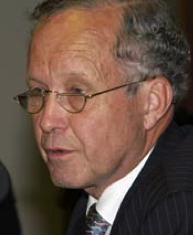 Professor Walker-Smith knew, that scientists who study of biopsy tissues (histopathologists), often differ in their interpretations – especially when there are subtle differences that were previously not studied. To address that problem, he instituted rigorous practices to review the biopsies of the Lancet children. He convened weekly clinical reviews by the entire clinical and scientific team,[41] including the general pathologists who had produced the initial reports. And he added a recognized expert histopathologist in intestinal disease, Dr. Amar P Dhillon (APD), who was assisted by Dr. Andrew Anthony (AA). All intestinal biopsy tissues underwent four rounds of microscopic review.

The final step of the study, entailed a non-clinical component, a blinded re-analysis of the Lancet children’s biopsies, compared to a control group of children, whose biopsy tissue samples were provided by the St. Bartholomew (Royal London Hospital).

The grading sheets, for the endoscopic and histopathological findings by Dr. Dhillon and Dr. Anthony, together with Professor Walker-Smith’s clinical judgment, were the basis for the children’s diagnoses identified in Table 1 of the Lancet. The children’s diagnoses were arrived at, through the collaboration of expert scientists, who contributed to the determination of the children’s subsequent treatment. The Lancet (1998) stated:

“biopsy samples of ileum and colon were assessed and reported by a pathologist (SED). Five ileocolonic biopsy series from age-matched and site-matched controls whose reports showed histologically normal mucosa were obtained for comparison. All tissues were assessed by three other clinical and experimental pathologists (APD, AA, AJW)”