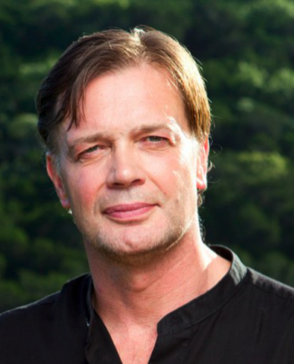 (a) Dr. Wakefield’s public statements at a public press conference arranged by the director of the Royal Free Medical School, following the publication of the Lancet article, Dr. Wakefield expressed his concerns about the safety of the MMR vaccine, and its possible link to autism, which was increasingly recognized as a public health crisis.[68] He recommended that the 3-in-1 MMR be separated into three single antigen vaccines – a policy already in effect since 1992, in Sweden, Norway, Denmark, and Japan.[69] This option was available at the time, through the UK National Health Service (NHS). His statement propelled him and the Lancet report into the spotlight, enraging UK government officials and MMR manufacturers.

The issue was further polarized the by UK government when NHS eliminated the option of a single measles vaccine and the DOH withdrew its UK license. SmithKline Beecham (SKB)[70] launched a replacement MMR vaccine in 1998, and stopped selling the single antigen vaccine in the UK.

Dr. Salisbury, who was the UK chief MMR strategist, warned against the single measles vaccine, with specious claims about “major problems” with the quality and storage of the single vaccine. UK parents with means sought a private clinic, or crossed the channel to France, to purchase the single vaccine. 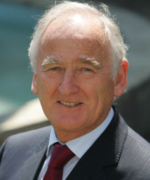 (b) Dr. Wakefield agreed to serve as an expert witness, in a class action lawsuit, on behalf of parents of autistic children, against the MMR manufacturer. Such an unprecedented legal action in the UK was facilitated by a confluence of four factors between 1988 and 1994:

Indeed, contrary to the assertions of vaccine stakeholders, who blamed Dr. Wakefield for fueling a decline in “herd immunity and resurgence in morbidity”, the High Court Decision in Professor Walker-Smith’s successful appeal of the GMC verdicts viewed the issue impartially, noting that:

“Dr. Wakefield’s research coincided with the growth of increased public concern about a possible link between the triple vaccine for measles, mumps and rubella (MMR) and the occurrence of developmental disorders in young children, often diagnosed as autism. Some parents had begun to investigate the possibility of litigation against the manufacturers of the MMR vaccine.”30 [Par. 2]