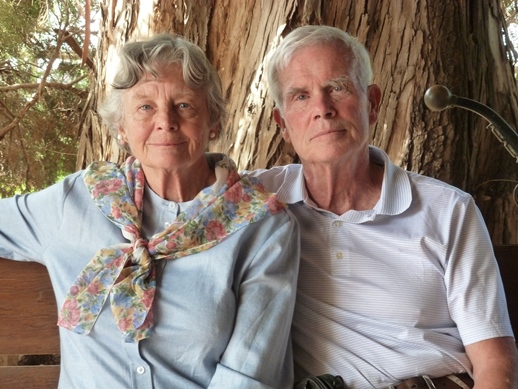 ALLAN SMITH CUNNINGHAM, MD is a board certified pediatrician in Cooperstown NY.

Selected distinctions:   NCAA All-American Swimming Team 1961…Award of Appreciation from the Sisseton-Wahpeton Sioux Tribe 1969….Certified in Pediatrics 1972.  Recertified 1996….Editorial Board, The Journal of Pediatrics 1986 to 1993….Member, American Board of Pediatrics 1994 to 1999……Professional Advisory Board, La Leche League International

Career summary:  For 40 years I did general pediatrics in hospitals and outpatient clinics.  Stimulated primarily  by my clinical experience, I published many original articles on a wide variety of medical subjects.  My most important publications pertain to the epidemiology of infant feeding.  They were important in raising awareness of the importance of breastfeeding, even in developed nations, and of the morbidity associated with infant formula feeding.

Over the years I became keenly aware of the problem of the medical overtreatment of children, and of untoward commercial influences on pediatric practice.  In retirement I continue to keep up with medical advances and medical foolishness.  My longstanding interest in public health includes advocacy for vaccinating children.  However, in the last 15 years I have become aware of excessive vaccine promotion and of the non-humanitarian motives driving the immunization program.

A Sample of Dr. Cunningham’s publications:

Numerous letters to The BMJ, published as rapid responses, pertaining to the safety and effectiveness of vaccines and the ethics of vaccine mandates, 2015 to 2020