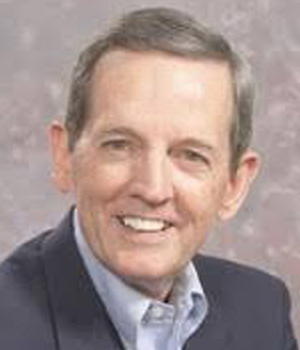 Bose Ravenel, MD, FAAP is a permanent board certified pediatrician by the American Board of Pediatrics (since 1969). Dr. Ravenel is a distinguished pediatrician repeatedly recognized as one of the Best Doctors in America prior to his retirement in March 2020. He received his medical degree from Duke University, and trained in pediatrics at Johns Hopkins Hospital. He participated in one-week Fellowships in Behavioral Pediatrics at Children’s Mercy Hospital in Kansas City, Missouri. Dr. Ravenel was a Major in the U.S. Army serving as the Staff Pediatrician in Fort Jackson, So. Carolina, and he spent 11 years in academia as a clinical professor at a major medical school. Dr. Ravenel’s career included 33 years in private pediatric practice and concluded his practice years as an integrative medicine pediatrician for six years dealing with chronic problems such as PANA/PANDSS, chronic Lyme disease, mold biotoxin illness, and autism.

His co-authored book The Diseasing of America’s Children: Exposing the ADHD Fiasco and Empowering Parents to Take Back Control provides parents with the ammunition they need to protect their children against the medicalization of children with pseudo-scientific diagnoses such as, “Attention-deficit/hyperactivity disorder (ADHD)”, “oppositional defiant disorder (ODD)”, “early-onset bipolar disorder (EOBD)”, for which they are prescribe and forced to ingest powerful psychotropic drugs which do far more harm than good. Most of these children are prescribed the drugs as chemical restraints. 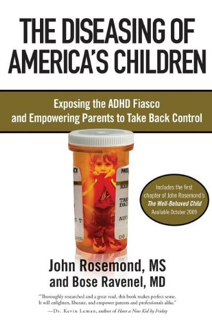 Dr. Ravenel used to scoff at the idea of a connection between vaccines and autism. But after carefully examining the scientific data for himself, the then 78-year-old doctor at the time of the interview, said he could no longer support the party line that denies any relationship between vaccines and autism. Neither does he support extremist views that blame ALL autism on vaccines:

Indeed, the Cleveland Clinic estimates about 1,000 to 4,000 children born in the U.S. each year have mitochondrial diseases.