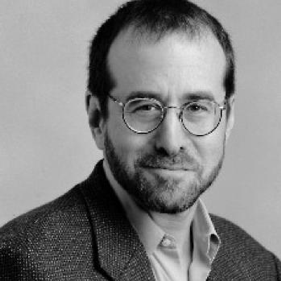 Mark Crispin Miller, PhD is Professor of Media, Culture, and Communication at New York University. He earned his bachelor’s degree from Northwestern University in 1971, and his doctorate in English from Johns Hopkins University in 1977. Although he specialized in Renaissance literature, Miller is best known as a media critic. Before joining New York University, Miller served as director of film studies at Johns Hopkins University. He is a recipient of fellowships from the Rockefeller, Ingram Merrill and Guggenheim Foundations.

Mark Miller’s fields of interest include the use of state and corporate propaganda, the history of journalism, election integrity and film study. 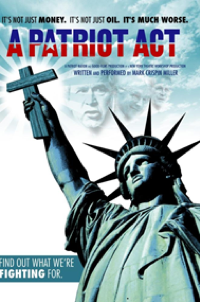 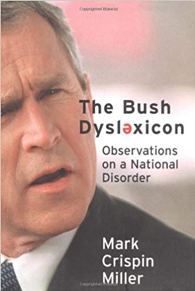 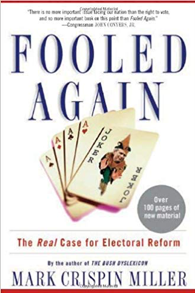 He is the author or editor of numerous books and anthologies, including:

Mark Crispin Miller’s essays and articles have appeared in many journals, magazines and newspapers throughout the nation and the world, and he has given countless interviews worldwide, including several interviews on PBs-Frontline and Bill Moyers Journal (here, here, here), and including feature documentaries.: Propaganda & Engineering Consent for Empire (2016).Another topic that he has spoken out about is “junk science”. A PBS Frontline interview serves as an introduction to Professor Miller’s insightful observations about the current culture and our institutions.

Mark is the editor of the Forbidden Bookshelf series, which revives important books now out of print. Earlier he was the editor of two book series: Discovering America, published by the University of Texas Press, and, prior to that, Icons of America, published by Yale University Press. In 2004, he wrote Patriot Act, a show that he performed for six weeks at the New York Theater Workshop.  He is currently co-producing Four Died Trying, a documentary series on the assassinations of President John F Kennedy, Malcolm X, Robert F. Kennedy and Martin Luther King, Jr.