“No devotion to science, no thought for the greater good to the greater number, can for an instant justify the experimenting on helpless infants, children pathetically abandoned by fate and entrusted to the community for their safeguarding. Voluntary consent by adults should, of course, be the ‘sine quo non’ of scientific experimentation.” 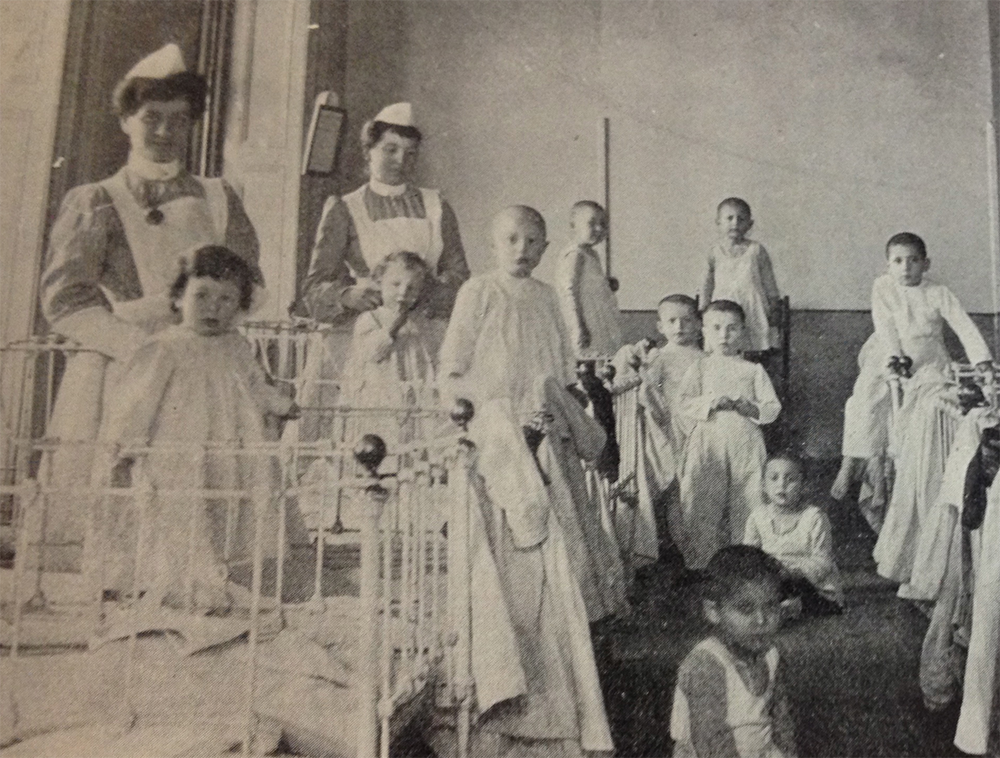 Bercovici’s criticism prompted one medical journal to consider the ethics of using institutionalized children in nontherapeutic experiments. The editors of American Medicine agreed that experimentation on human beings should be limited to adult volunteers. Grodin and Glantz in Children As Research Subjects, point out that Bercovici’s outspoken criticism was unique: “Criticism of clinical research involving infants and children was generally confined to Hearst publications and the antivivisectionist press.”