Lubeck, Germany:
240 infants were vaccinated with the Calmette tuberculosis vaccine during the first 10 days of life: almost all developed tuberculosis and 72 infants died from contaminated live BCG tuberculosis vaccine. Two people who had prepared the vaccine in the local laboratory went to prison for bodily injury due to negligence. (Berlin, Journal of the American Medical Association, 1932)

Another version:
“Between 10 December 1929 and 30 April 1930, 251 of 412 infants born in the old Hanseatic town of Lubeck received three doses of BCG vaccine by the mouth during the first ten days of life. Of these 251, 72 died of tuberculosis, most of them in two to five months and all but one before the end of the first year. In addition, 135 suffered from clinical tuberculosis but eventually recovered; and 44 became tuberculin-positive but remained well. “(Sir Graham Wilson. Hazards of Immunisation p. 66)

A recent essay, “BCG Vaccination around 1930” by Christian Bonah and Philippe Menut, describe how Albert Calmette was able to establish the BCG vaccine as a non-experimental “prophylactic treatment” against tuberculosis as a  “treatment.” They point out that by definition, a medical experiment (as opposed to any other medical action) has definite ethical implications and consequences. Yet, even though the BCG vaccine was in experimental stages, Calmette convinced a court that the vaccine was a “post-experimental, routine medical treatment. By avoiding the definition of an experiment, enabled him to avoid informing patients about all the relevant data regarding the risks of the treatment. (Bonah and Menut in Twentieth Century Ethics Of Human Subjects Research: Historical Perspectives On Values, Practices And Regulations, Edited by Volker Roelcke, MD and Giovanni Maio (2004) 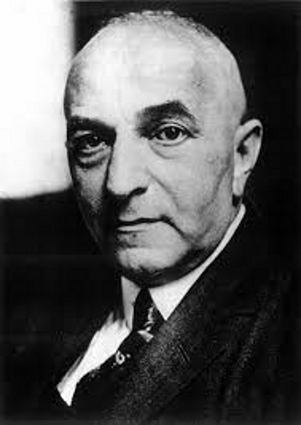 Ten years later, Julius Moses was  deported to the ghetto, Theresienstadt where he died. (Human Subjects Research After the Holocaust, edited by Sheldon Rubenfeld and Susan Benedict, 2014)