The men were subjected to painful spinal taps and suffer the debilitating disease. When a cure — penicillin — became available in 1947, the doctors failed to provide it. Even the Surgeon General of the U.S. enticed the men to remain in the experiment. By the end of the experiment 28 men had died of syphilis, 100 died of related complications, at least 40 of their wives had been infected, and 19 of their children were born with congenital syphilis. Fifteen scientific reports about this experiment were published in medical journals — but no one in the medical community complained.

Tuskegee came to public attention when Jean Heller, of the Associated Press broke the story, after Peter Buxtun, a former venereal disease interviewer with the Public Health Service blew the whistle. 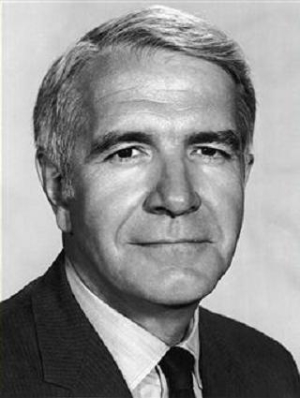 News journalist (ABC and CBS) Harry Reasoner described the “study” as an experiment that “used human beings as laboratory animals in a long and inefficient study of how long it takes syphilis to kill someone.”