August 31, 2016: The Times of Israel  reports that brain parts used for research during, and after WWII by Nazi doctors — most likely by the premier neuroscientist, Professor Julius Hallervorden –have been newly uncovered at the Max Planck Institute — formerly the Kaiser Willhelm Society. 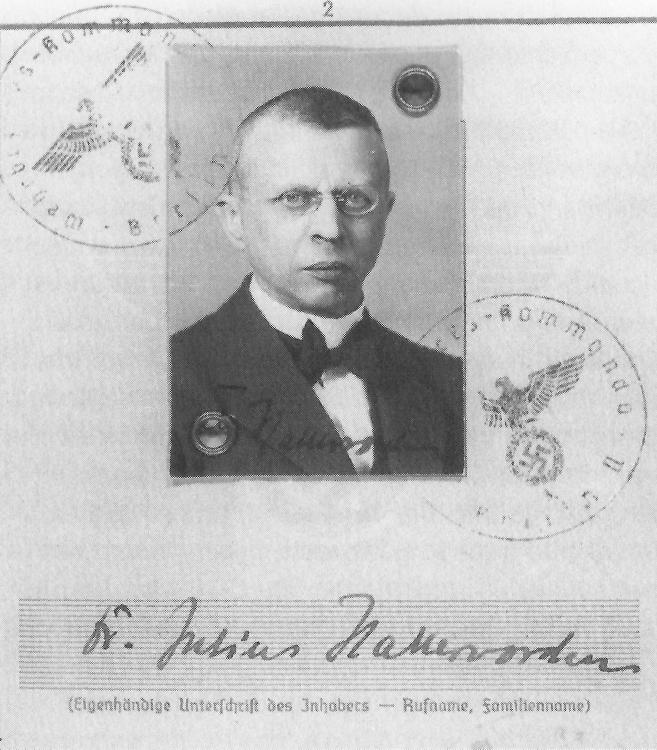 In the 1980s,  some 700 brain preparations were discovered from the so-called “euthanasia victims” in the collections of the Max Planck Institute for Brain Research in Frankfurt. They were given a burial. However, not all of the brains and body parts of the the victims of the gruesome experiments were found.

This week a special investigation begun in 2015 discovered additional brain tissue Read more: German institute finds brain parts used by Nazis for research during, and after, WWII _ The Times of Israel 2016-8-30

“This new discovery disturbs us profoundly and underlines that, 70 years after the end of the Third Reich, further traces of past atrocities remain to be discovered. We cannot state strongly enough the shame we feel when faced with the actions of scientists at our institute’s antecedent during the Third Reich. We commit to exposing this somber history, and will use it to reinforce the teaching and transmission of the ethical prerequisites of scientific endeavors” Max Planck Institute Press Release