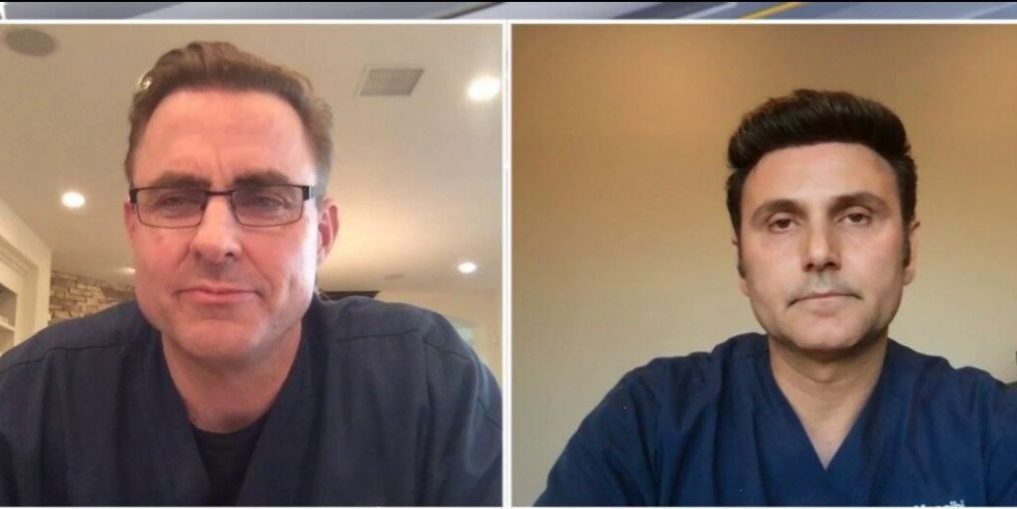 On April 22, Dr. Dan Erickson and Dr. Artin Massihi, two Emergency Care physicians in Kern County, California, each of who has 20 years of medical practice experience and expertise in immunology and microbiology, held a videotaped press conference.

The urgent message of the doctors is as follows:

The video went viral with more than 5 million, 460 thousand views. It sparked a debate about the value and justification for the lockdown of the citizens. Debate is a necessary requirement of both a democratic society and the      integrity of science.

But we are at a critical juncture: either we preserve the freedom to debate, or we are condemned to lose both a democratic society and science-informed medical practice. YouTube’s Thought Police removed the video in an effort to suppress independent professional medical opinions that differed from those imposed by government bureaucrats.

The cavalier suppression of the right of physicians to make judgements based on data and experience, and our personal right to freedom of choice and freedom of speech is far more dangerous than a virus which cannot be suppressed until herd immunity is achieved by the healthy population. For those unafraid to listen to the reasoning of these physicians, the taped video has been reposted here, and here 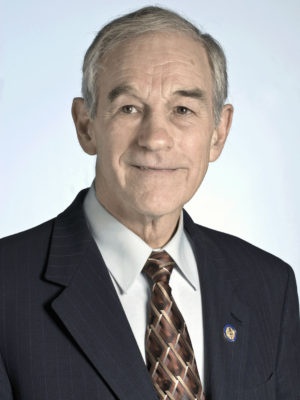 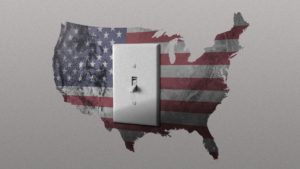 OpEd by Ron Paul, MD Former Congressman from Texas and US presidential candidate

Next In Coronavirus Tyranny Forced Vaccinations And ‘Digital Certificates’ –

In my first week in the House of Representatives in 1976, I cast one of the two votes against legislation appropriating funds for a swine flu vaccination program. A swine flu outbreak was then dominating headlines, so most in DC were frantic to “do something” about the virus.

Unfortunately, the hastily developed and rushed-into-production swine flu vaccine was not only ineffective, it was dangerous. Approximately 50 people who received the vaccine subsequently contracted Guillain-Barré syndrome, a potentially fatal form of paralysis.

According to an expert with the Centers for Disease Control, the incidence of Guillain-Barré was four times higher among those who received the swine flu vaccine than in the general population.

That sad history may soon repeat itself.
Right now, governments and private industries are working to rapidly develop and deploy a coronavirus vaccine. Microsoft founder Bill Gates, who is a major funder of these efforts, has suggested everyone who receives a vaccine be issued a “digital certificate” proving he has been vaccinated.

Dr. Anthony Fauci, whose record of wrong predictions makes him the Bill Kristol of epidemiology, also wants individuals to carry some proof they have been vaccinated.

Another authoritarian proposal floated to deal with coronavirus is to force everyone to download a phone app that will track their movements. This would allow government officials to identify those who may have been near anyone who may have had coronavirus.

Vaccines can improve health. For example, vaccines helped reduce the incidence of diseases like polio. But not all vaccines are safe and effective for all people. Furthermore, certain modern practices, such as giving infants multiple vaccines at one time, may cause health problems. The fact that vaccines may benefit some people, or even most people, does not justify government forcing individuals to be vaccinated. It also does not justify vaccinating children against their parents’ wishes. And it certainly does not justify keeping individuals and families in involuntary quarantine because they do not have “digital certificates” proving they have had their shots.

Proponents of mandatory vaccines and enhanced surveillance are trying to blackmail the American people by arguing that the lockdown cannot end unless we create a healthcare surveillance state and make vaccination mandatory. The growing number of Americans who are tired of not being able to go to work, school, or church, or even to take their children to a park because of government mandates should reject this “deal.” Instead, they should demand an immediate end to the lockdowns and the restoration of individual responsibility for deciding how best to protect their health. 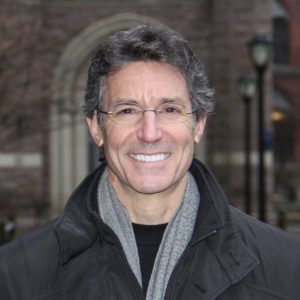 David Katz, MD, MPH, president of True Health Initiative and the founding director of the Yale-Griffin Prevention Research Center is a health care expert who raised alarms in an OpEd in The New York Times in March 2020, about the ill-advised across-the-board isolation as a tactic for dealing with the coronavirus:

“Pandemics occur when an entire population is vulnerable — that is, not immune — to a given pathogen capable of efficiently spreading itself.

Immunity occurs when our immune system has developed antibodies against a germ, either naturally or as a result of a vaccine, and is fully prepared should exposure recur. The immune system response is so robust that the invading germ is eradicated before symptomatic disease can develop. Importantly, that robust immune response also prevents transmission. If a germ can’t secure its hold on your body, your body no longer serves as a vector to send it forward to the next potential host.…

The clustering of complications and death from Covid-19 among the elderly and chronically ill, but not children (there have been only very rare deaths in children), suggests that we could achieve the crucial goals of social distancing — saving lives and not overwhelming our medical system — by preferentially protecting the medically frail and those over age 60, and in particular those over 70 and 80, from exposure.

I am deeply concerned that the social, economic and public health consequences of this near total meltdown of normal life — schools and businesses closed, gatherings banned — will be long lasting and calamitous, possibly graver than the direct toll of the virus itself…Worse, I fear our efforts will do little to contain the virus, because we have a resource-constrained, fragmented, perennially underfunded public health system. Distributing such limited resources so widely, so shallowly and so haphazardly is a formula for failure.

Such is the collateral damage of this diffuse form of warfare, aimed at “flattening” the epidemic curve generally rather than preferentially protecting the especially vulnerable.

I believe we may be ineffectively fighting the contagion even as we are causing economic collapse.”

Endonuclease Fingerprint Indicates a Synthetic Origin of SARS-CoV-2  SARS-CoV-2 is the virus that caused the disease COVID-19.   END_OF_DOCUMENT_TOKEN_TO_BE_REPLACED