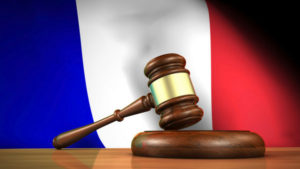 Stakeholders in the Medical research enterprise, in the European Union and in the U.S., claim that clinical trials conducted on human subjects adhere to strict safety standards. “One of the things that sets clinical trials apart from other scientific experiments is the obligation for care. Investigators undertaking them have obligations to ensure that patients enrolled…

The Phase I trial–the first in humans–was set up by US drug research company Parexel International Corp on behalf of German pharmaceutical company TeGenero.

The Alliance for Human Research Protection (AHRP) has reason to believe that federal regulations for the protection of children as research subjects have been seriously violated in federally funded HIV research.

We have learned that a series of Phase I and Phase II drug experiments were conducted on infants and children who were under the guardianship of the New York City Agency for Children’s Services (ACS), and living at Incarnation Children’s Center, a foster care facility under contract with ACS.