“As long as we continue to manipulate biology in new ways, we probably cannot prevent all such events from occurring. We must do what we can to minimize risk, but the future health of the world population demands that we not let adverse events put an end to medical progress… The troubling fact of the matter is that without people who are willing to place themselves at risk to advance our knowledge, we will be frozen in our current state of understanding.”

A fair question might be: How many times has Dr. Drazen put his own life at risk “to advance our knowledge?”

In 2006, the Institute of Medicine issued its Report “Ethical Considerations for Research Involving Prisoners”

Cloaked in language such as “simplifying” Federal Regulations on prison research, a euphemism for withdrawing federal restrictions on the use of prisoners in research, the IOM Committee on Ethical Considerations expanded the definition of “prisoner” to include people who are not prisoners — those on parole and probation — for medical experimentation. 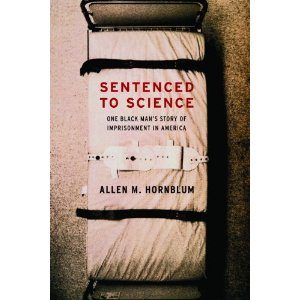 The IOM vastly expanded the pool of potential human subjects of medical experiments. The International Centre for Prison Studies indicates the U.S. has the largest incarcerated prison population in the world. The IOM Report acknowledges that 2.1 persons were in prisons and 4.9 were on parole or probation; that brings the total to close to 7 million.

Hm…. Might this strategy be applied to improve the healthcare of the American public ?

The authors of the report further state that to minimize coercion to participate in the studies, greater access to healthcare within prisons would be needed to conduct justifiable research. They make the unfounded, unlikely claim that “access to research may be critical to improve the health of prisoners and the conditions in which they live…” 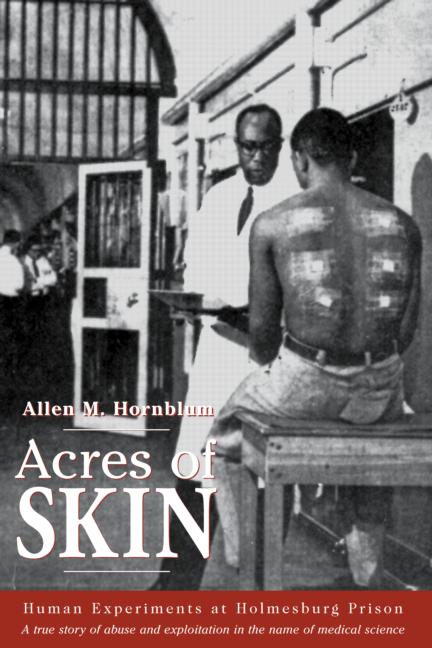 That is disingenuous, sheer speculation by those who should know better. As past experience has amply demonstrated the tail will not wag the dog. Adding the burden of medical experiments onto the widespread prisoner abuse will not improve their circumstances.

The proposed change in the regulations will create the largest population of controlled and traceable research subjects in the world. It is hardly coincidental that the IOM has delivered to industry and government a gift just at a time when there is a severe shortage of  volunteers for biomedical research among the general public. A controlled population of prisoners and those under police surveillance, would create a very large, lucrative testing pool for current and future medical researchers in the biomedical industry and government.

“More test subjects may result in shorter trial periods and possibly decrease the risk of litigation caused by a harmful product being brought to market too early due to insufficient testing. These are prized benefits for researchers, but offer increased risks to the trial subjects.”
(Prison Legal News, 2008)