A large scale malaria vaccine “pilot study” led by the World Health Organization is being conducted in Malawi, Ghana, and Kenya.
The definition of a pilot study: “A pilot study is defined as “A small-scale test of the methods and procedures to be used on a larger scale” (Porta, Dictionary of Epidemiology, 2008) 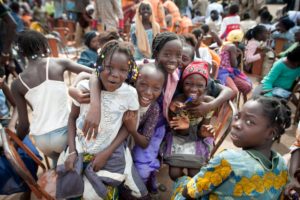 This WHO-led study is slated to enroll ¾ of a million children — 720 000 to be exact. The children will be subjects in who GlaxoSmithKline’s controversial malaria vaccine, known as Mosquirix, will be tested. 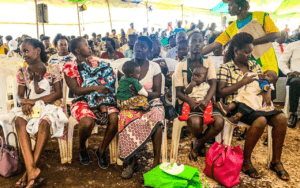 This WHO- led experiment is conducted WITHOUT THE INFORMED CONSENT OF THE CHILDREN’S PARENTS.
Indeed without the parents being informed that the children are in a study. reported by Peter Doshi, the vaccine’s use

“is being limited to pilot implementation, in part to evaluate outstanding safety concerns that emerged from previous clinical trials. These were a rate of meningitis in those receiving Mosquirix 10 times that of those who did not, increased cerebral malaria cases, and a doubling in the risk of death (from any cause) in girls.” [emphasis added]

As one of several Canadian ethicists whom Doshi interviewed, noted: “The fact that the activity has been registered in clinicaltrials.gov [NCT03806465] amounts to an open declaration that this is research.”

In essence, by declaring that 720,000 children are part of a “pilot study” rather than a clinical trial – i.e., a medical experiment — the World Health Organization is resorting to the use of a devious ploy in an effort to avoid full disclosure of the risks, and written informed consent by the children’s parents.

• Efforts to circumvent the painfully hard won, mandatory ethical safeguards for human subjects of medical research, is more acute today than ever before in the 73-year history of the Nuremberg Code.

The first, and foremost principle enshrined in this foundational Code is the unalterable: “The voluntary, informed consent of the human subject is absolutely essential”. 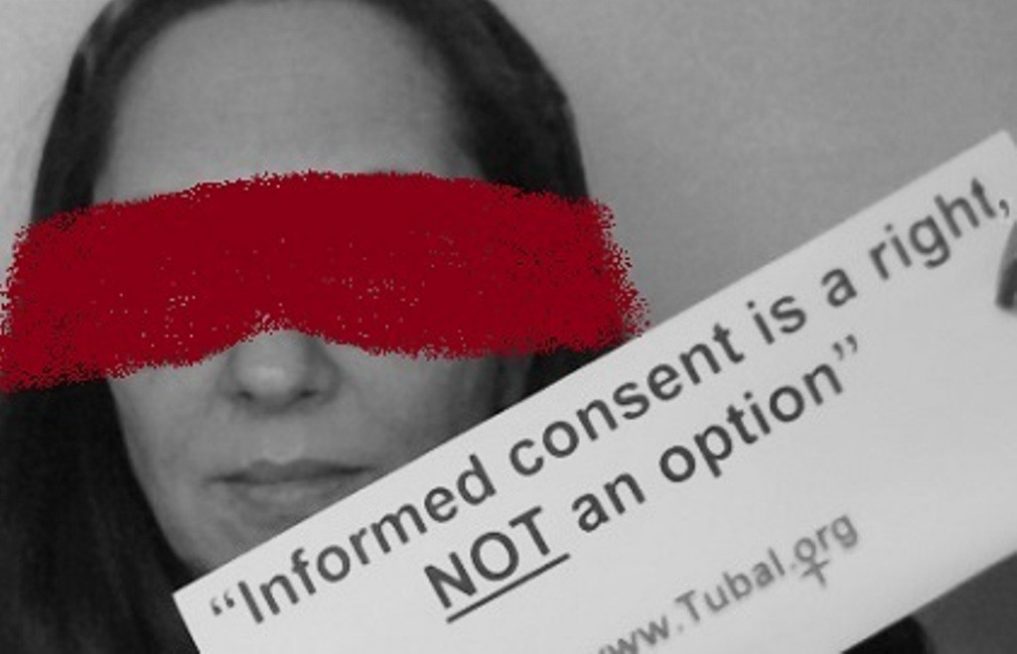 The WHO is actively engaged in multiple arenas in a concerted effort to overturn the protection afforded by the human right to informed consent – especially regarding parental consent for children.

In addition to the Nuremberg Code, the Convention of the Rights of the Child (1989) guarantees parents the right to make healthcare decisions for their children. And the Malawi constitution includes a specific Human Rights provision under Chapter IV: prohibiting the use of a waiver under any circumstances: “No person shall be subjected to medical or scientific experimentation without his or her consent.”

The WHO is perverting medical ethics to facilitate a global Pharma vaccination strategy.

• “Recipients of the malaria vaccine are not being informed that they are in a study.”

A WHO spokesperson offered the following explanation to the BMJ:

“An implied consent process is one in which parents are informed of imminent vaccination through social mobilisation and communication, sometimes including letters directly addressed to parents. Subsequently, the physical presence of the child or adolescent, with or without an accompanying parent at the vaccination session, is considered to imply consent.”

Adding insult to injury, the WHO spokesperson stated: “Information on vaccination is provided to the community and to parents through health talks and community outreach—among other methods, and parents who present for vaccination do so with the option to vaccinate their children or not.”

Christine Stabell Benn, Doctor of Medical Science, a professor in global health at the University of Southern Denmark, is a vaccine expert who expressed her ethical concerns:

“I think parents should be made aware of this doubled female mortality. Imagine that this mortality was a true finding (and remember that it comes on top of five other non-live vaccines being associated with increased female mortality. If true, then how will this be perceived by the participants—that their children were unknowingly involved in a huge experiment by the authorities? This could be a disaster for public trust in vaccines and health authorities.”

As reported by Peter Aaby, Anne Fisker, Anders Björkman, Christine Stabell Benn in their analysis in the BMJ, January 2020:
WHO’s Rollout Of Malaria Vaccine In Africa: Can Safety Questions Be Answered After Only 24 Months?

• Phase III trials of the RTS,S malaria vaccine identified three safety concerns: higher risks of meningitis, cerebral malaria, and doubled female mortality
• These safety concerns are now being investigated in pilot implementation studies with 720 000 participating children in Ghana, Kenya, and Malawi, planned to last 4-5 years
• Owing to the urgency of improving malaria control, the World Health Organization intends to decide on extending the vaccine to other African countries after only 24 months using the prevention of “severe malaria” as a surrogate marker for overall mortality
• Severe malaria is not a good marker for all cause mortality; it is not even a good marker for malaria mortality, as data indicate that case fatality from severe malaria might be higher in the malaria vaccine group
• An early decision after 24 months might be biased in favour of the vaccine, which was more efficacious in the first year of follow-up in the phase III trials; the relative risks of both cerebral malaria and female mortality increased after the booster dose at 20 months
• We recommend that the pilot studies use “overall mortality” to assess vaccine performance and that study populations are followed for the full 4-5 years of the study before a decision on rollout is made

The authors caution: “Because the effectiveness of malaria vaccination declines over time and malaria infection might lead to higher case fatality in those who receive the vaccine, the excess mortality might become apparent only after longer follow-up, particularly for females.”

The authors conclude:
“The idea that the malaria vaccine “will go global in two years’ time” has already been sold to the public. With its very large sample size, the pilot study could conceivably confirm some of the safety concerns in the first 24 months. If there is a substantial difference in the female-male mortality ratio between malaria vaccine recipients and controls, for example, the pilot study will presumably be stopped by the Data Safety and Monitoring Board.

But if no serious safety signal is found in the first 24 months, the pilot study should run for the full follow-up time to properly assess the three safety concerns before any decisions are made about broader use of RTS,S in Africa. There is no room for wishful thinking. Decision making must be grounded in robust evidence.”