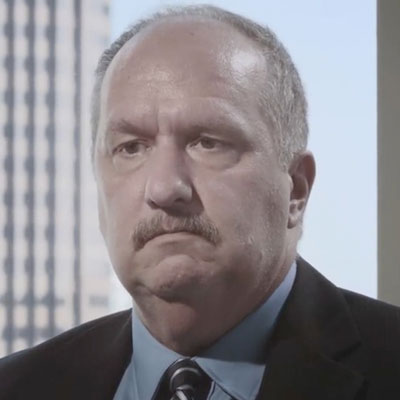 Congress must act to ban the use of Thimerosal in ALL vaccines. CDC documents reveal that CDC officials have known for years that the toxic effects of Thimerosal are causing  autism which affects thousands of children.

The documents were obtained Brian Hooker, PhD a scientist, an associate professor at Simpson University, specializing in biology and chemistry, had filed over 100 Freedom of Information requests over the years. He finally obtained the documents, but only with the assistance of two Congressmen.

Officials at the US Center for Disease Control and Prevention (CDC) – an inaccurate name, if ever there was one – have lied to doctors, have lied to Congress, have lied to everyone; as they concealed the scientific evidence to protect t vaccine manufacturers.

The CDC documents reveal that science is not in doubt. CDC scientists and high ranking officials have known for years that Thimerosal increases the relative risk of autism by 7.6 fold.

Although Thimerosal was banned in 1999, it continues to be used as a preservative in over 60 vaccines – including the much widely recommended, flu vaccine .

“When the results of the Verstraeten study were first reported outside the CDC in 2005, there was no evidence that anyone but Dr. Verstraeten within the CDC had known of the very high 7.6-fold elevated relative risk of autism from exposure to Thimerosal during infancy. But now, clear evidence exists.

A newly-acquired abstract from 1999 titled, “Increased risk of developmental neurologic impairment after high exposure to Thimerosal containing vaccine in first month of life” required the approval of top CDC officials prior to its presentation at the Epidemic Intelligence Service (EIS) conference. Thimerosal, which is 50% mercury by weight, was used in most childhood vaccines and in the RhoGAM shot for pregnant women prior to the early 2000s.

The CDC maintains there is “no relationship between Thimerosal-containing vaccines and autism rates in children,” even though the data from the CDC’s own Vaccine Safety Datalink (VSD) database shows a very high risk. There are a number of public records to back this up, including this Congressional Record from May 1, 2003.

The CDC’s refusal to acknowledge thimerosal’s risks is exemplified by a leaked statement from Dr. Marie McCormick, chair of the CDC/NIH-sponsored Immunization Safety Review at IOM. Regarding vaccination, she said in 2001, “…we are not ever going to come down that it [autism] is a true side effect…” Also of note, the former director of the CDC, which purchases $4 billion worth of vaccines annually, is now president of Merck’s vaccine division.”

Dr. Hooker’s fervent hope for the future: “We must ensure that this and other evidence of CDC malfeasance are presented to Congress and the public as quickly as possible. Time is of the essence. Children’s futures are at stake.”

A divide within the autism community has led to some activists to demand that compensation vaccine-injury claims be the top priority before Congress. Dr. Hooker maintains that prevention, “protecting our most precious resource — children’s minds,” must come first. “Our elected officials must be informed about government corruption that keeps doctors and patients in the dark about vaccine risks.”