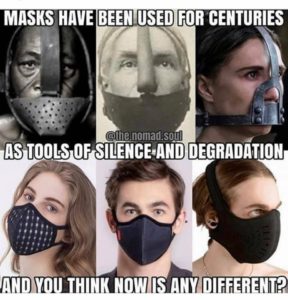 This post addresses the evidence about the validity of requirements to wear MASKS as a protection against an airborne virus. 1, The lack of supporting science is documented. For example, 5 studies by the National Institutes of Health, from 2004-2020 all found verifiable adverse health effects from wearing a face mask; these include scientifically verified… 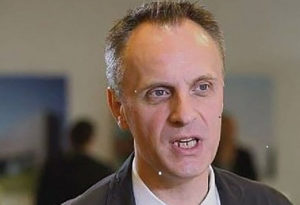 Philippe Douste-Blazy, MD, a cardiologist and former French Health Minister who served as Under-Secretary General of the United Nations; he was a candidate in 2017 for Director of the World Health Organization. In a videotaped interview on May 24, 2020, Dr. Douste-Blazy provided insight into how a series of negative hydroxychloroquine studies got published in… 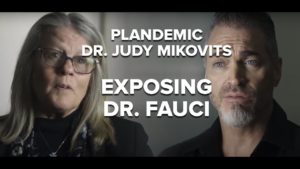 Judy Mikovits PhD, a molecular biologist who joined the National Institutes of Health in 1980 as a Postdoctoral Scholar in Molecular Virology at the National Cancer Institute where she conducted research for 22 years with her mentor, Dr. Frank Ruscetti, a pioneer in the field of human retrovirology, with whom she collaborated for 35-years. Working… 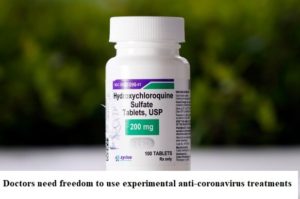 Dr. Siddhartha Mukherjee, MD, PhD is an oncologist on the faculty of Columbia University. He is also a Pulitzer Prize author of several books [See below] In his article, How Does the Coronavirus Behave Inside a Patient, in THE NEW YORKER,  Dr. Mukherjee highlights the primary role of medicine, which should never to lose sight… 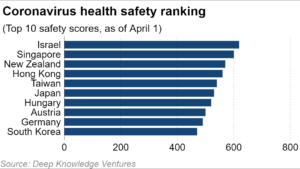 On April 21, 2020, three Israeli scientists published a new study online:  Managing COVID-19 Pandemic Without Destructing the Economy  at: ArXiv (an Open Access archive for scholarly articles in physics, mathematics, and computer science owned by Cornell University.) The authors are professors at Hebrew University. Dr. David Gershon is CEO of SuperDerivatives, a market data… 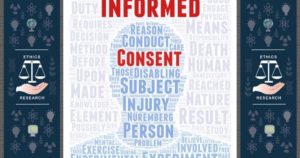 “Nothing is more fundamental to the ethical conduct of clinical trials than the informed consent of research participants. The Nuremberg Code and every subsequent major international statement about ethics and medical research enshrine this role.” In his recent article in Science and Engineering Ethics, Dr. Mark Yarborough, Dean’s Professor of Bioethics at the University of… 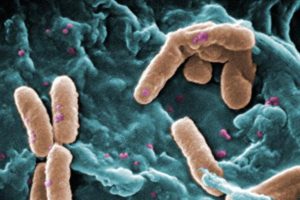 Candida auris is a fungus that presents multiple serious health threats that are especially concerning. It is difficult to identify, treat and contain; and it is especially persistent in that it is both resistant to treatment and to eradication methods. What makes this fungus very hard to eradicate is that it forms spores and a… 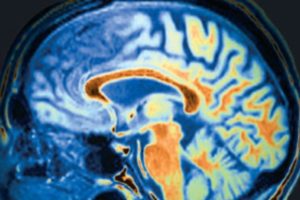 Cluster failure: Why fMRI inferences for spatial extent have inflated false-positive rates, by Swedish neuroscientists Anders Eklund, Tom Nichols, and Hans Knutsson, published in the Proceedings of the National Academy of Sciences (2016) reveals the discovery of a major flaw in the software used by neuroscientists in functional magnetic resonance imaging (fMRI) studies. The software…

I. Hormone replacement therapy (HRT) For decades the norm in clinical practice was to prescribe hormone replacement therapy, a combination of estrogen plus progestin to menopausal women – despite the lack of scientific evidence of its safety and benefits. Science journalist, Barbara Seaman, founder of the Women’s Health Initiative, had examined the evidence and for decades issued warnings…

An urgent call for a debate about the ethics of data secrecy. Absent the humanitarian raison d’etre for enrolling in a clinical trial, no human being should be put at any–even minimal risk–without adequate compensation as a laborer and the protection of Workmen’s Compensation insurance.

News and Analysis for Colleges, Universities and Teaching Hospitals

In 2010, the Office for Human Research Protections issued and posted 16 determination letters, the lowest number in its 11-year history and less than half the number issued in each of the previous five years. Since  2007, the office has averaged 35 letters a year, down from a peak of 146 in 2002 and another high of 86 in 2006.

The number of determination letters is tied to the number of cases OHRP opens, and during the recent past, that number has also declined, RRC has learned, tumbling to an all-time low of six in 2009. Some tie the decline in activity to the arrival of Jerry Menikoff, whose tenure as OHRP director began in the late fall of 2008.