Philippe Douste-Blazy, MD, a cardiologist and former French Health Minister who served as Under-Secretary General of the United Nations; he was a candidate in 2017 for Director of the World Health Organization.

In a videotaped interview on May 24, 2020, Dr. Douste-Blazy provided insight into how a series of negative hydroxychloroquine studies got published in prestigious medical journals. He revealed that at a recent Chatham House top secret, closed door meeting attended by experts only, the editors of both, The Lancet and the New England Journal of Medicine expressed their exasperation citing the pressures put on them by pharmaceutical companies. He states that each of the editors used the word “criminal” to describe the erosion of science.

He quotes Dr. Richard Horton who bemoaned the current state of science:

Dr. Douste-Blazy started a petition that has been signed by almost 500,000 French doctors and citizens urging French government officials to permit physicians to prescribe hydroxychloroquine to treat coronavirus patients early, before they require intensive care. The issue has become highly politicized; the left-leaning politicians and public health officials are adamantly against the use of HCQ, whereas those leaning toward the right politically are for the right of doctors to prescribe the drug as they see fit.

The journal SCIENCE described the response to French President Emmanuel Macron trip to Marseille to meet Dr. Raoult who prescribes the combination drug regimen and he has documented their effectiveness. However, public health officials, academic physicians and the media – all of who are financially indebted to pharmaceutical companies and their high profit marketing objectives – vehemently oppose the use of HCQ, and use every opportunity to  disparage the drug by derisively referring to President Trump as its booster. 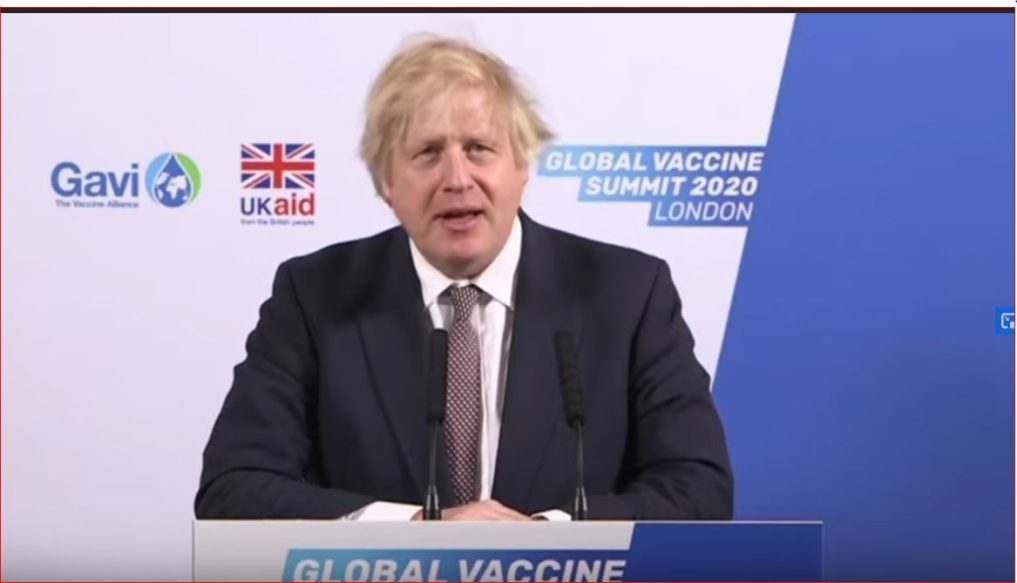 This is the moment of national humiliation that we somehow did not see on our television sets last night: British Prime Minister Boris Johnson surrendering to Bill Gates and the vaccine cartel, GAVI, hailed by him as the new NATO – while he speaks from a nation on its knees like Vichy France. While British news after months of wall to wall Coronavirus suddenly, mysteriously became obsessed with the 13 year old saga of Madeleine McCann almost no one saw Johnson’s insipid, but rhetorically overblown speech at the end of the global summit he hosted in London yesterday and chaired with Gates. No one knew when they were electing Johnson that they were electing Gates

and putting the vaccine industry at the heart of the British nation’s future. It was particularly galling to see him extol the already failed Oxford COVID vaccine as an example of British innovation. This is presumably where we were headed from the moment lockdown was announced. The meeting elicited a short mention at the end of the BBC 10 o’clock news and was not mentioned on the front pages of any of the national newspapers this morning. 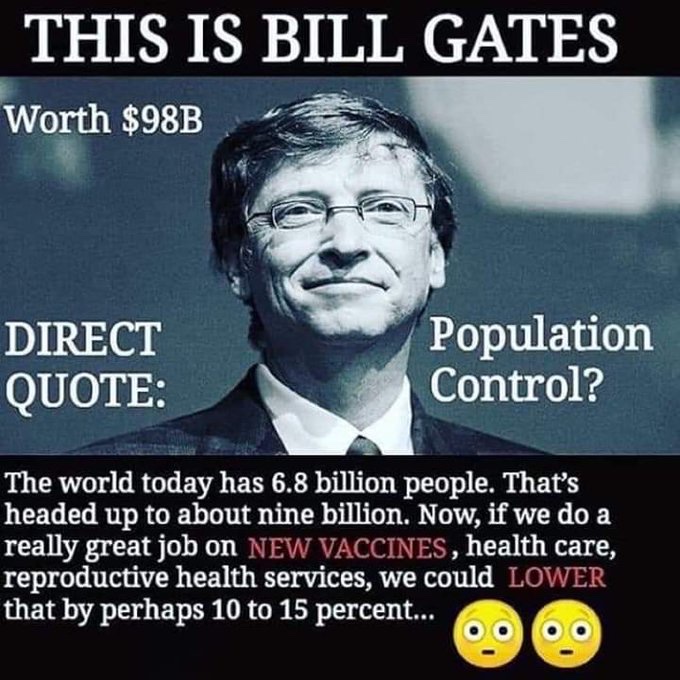 If GAVI is the new NATO, and the focus of British national destiny perhaps the moment should not have been news managed out of existence. Now everything that our lives were worth has to be surrendered in an endless war against disease long ago devised by Mr Gates. In Gates’s brave new world everyone will have to have vaccines like computer patches every five minutes, and when they don’t work – if we are still standing – we will have to have another.