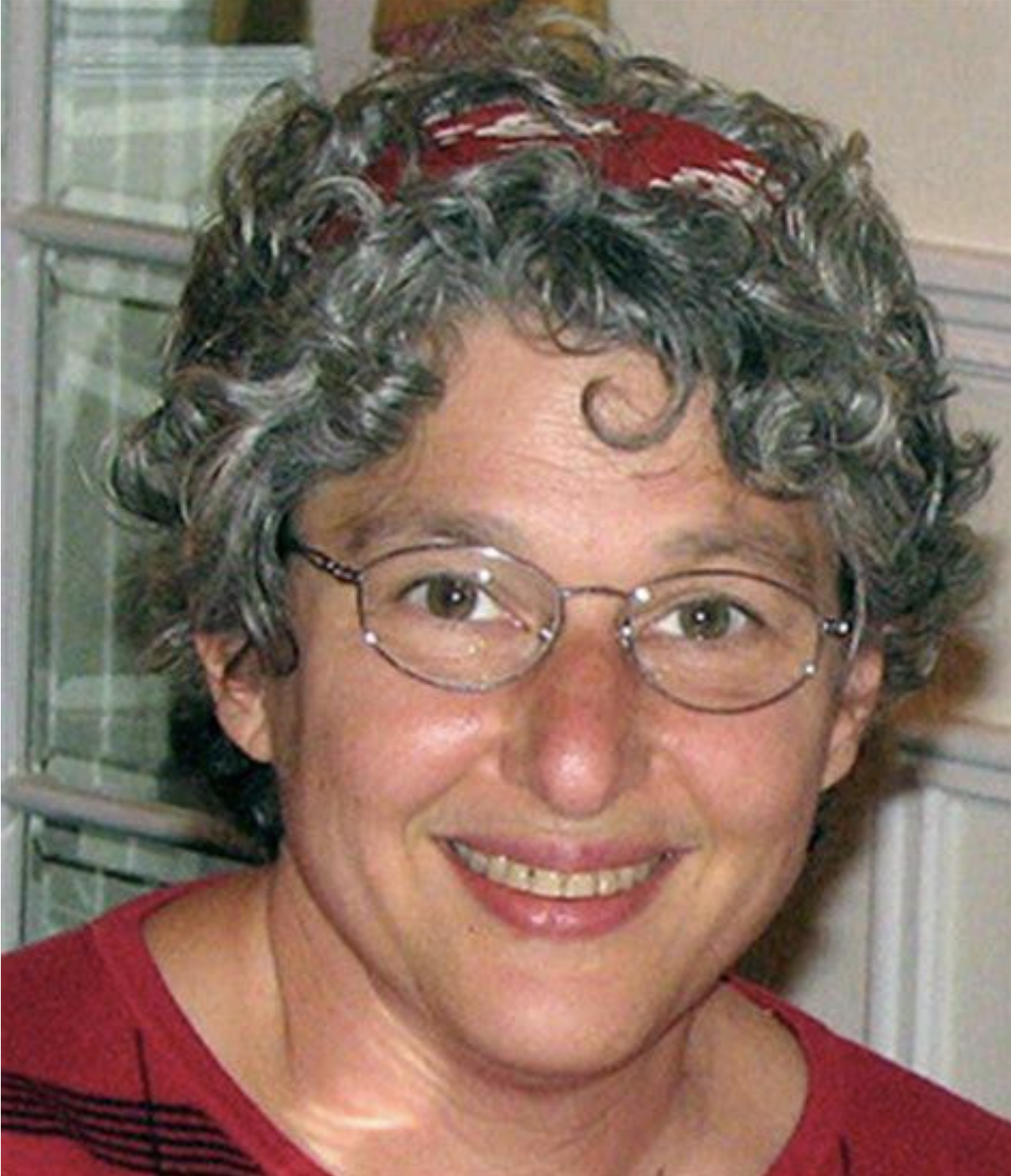 The entire hearing can be watched on video.

In November 2021, The Maine Board of Licensure in Medicine suspended Dr. Nass’ license to practice medicine without a hearing. What’s more, the board added insult to injury by demanding that she undergo a neuropsychological evaluation; implying that she was mentally impaired or a substance abuser and incompetent to practice medicine.

Dr. Nass is a board member of the Alliance for Human Research Protection. Her substack has a wide following within the honest, fearless truth seekers in  medical, scientific, and freedom fighting community.

Be sure to watch this challenge to the collaborating boards of medical licensure who are abusing their authority to enforce medical tyranny. CHD.TV will livestream Dr. Nass’s hearing on Oct. 11, 1 p.m. Eastern. You can watch here.

It will be live-streamed and live-blogged. I will be the first witness.

The Maine Board of Licensure in Medicine next week will hold a hearing related to the board’s Jan. 12 suspension of Dr. Meryl Nass’s medical license.

Next week’s hearing will focus on Nass’s prescribing of hydroxychloroquine and ivermectin to treat COVID-19 and on record-keeping issues.

There are no patient complaints for the board to review.

According to her opening statement, Nass will introduce 286 pages of e-mails and letters from her patients and others, attesting to her competency, care and responsiveness to patient needs.

You can read two of the board’s recent notices withdrawing various complaints (second and third notices), Nass’s opening statement to the board and defense counsel’s timeline of events that led to her suspension.

“The Board’s attempts to censor physicians like Nass have no role in medicine or science. They present a grave danger to the health and human rights of all Americans.”

Prior to her suspension, in November 2021, Nass wrote to the board asking it to define what it means by “misinformation” and “disinformation,” and to clarify what statutory authority the board has to discipline physicians on the basis of undefined transgressions.

Nass wrote the letter after the board issued a position statement in which it said:

“Physicians who generate and spread COVID-19 vaccine misinformation or disinformation are risking disciplinary action by state medical boards, including the suspension or revocation of their medical license.”

The board did not respond to her letter, Nass told The Defender today.

Suspended without a hearing

The board suspended Nass, an internist with special interests in vaccine-induced illnesses, a biological warfare epidemiologist and member of the CHD scientific advisory committee, after accusing her of “unprofessional” and “disruptive” behavior based on her public criticism of government COVID-19 policies and early treatment of the virus.

Prior to her suspension, throughout her 40 years of practicing medicine, Nass never had a malpractice case or a prior board action taken against her.

However, between October and December 2021, the board received four complaints against her.

Without a hearing, the board ordered her license immediately suspended, demanded a neuropsychological evaluation and implied that she was mentally impaired or a substance abuser and incompetent to practice medicine.

Nass’s Maine counsel, Gene Libby and Tyler Smith, moved to dismiss all charges and asked the board to apologize to Nass for what they characterized as its unfounded case, intended to silence Nass and like-minded physicians who used effective early treatments for COVID-19 instead of advising their patients to do nothing until or unless they became ill enough to require hospitalization.

The entire hearing can be watched on video.

Endonuclease Fingerprint Indicates a Synthetic Origin of SARS-CoV-2  SARS-CoV-2 is the virus that caused the disease COVID-19.   END_OF_DOCUMENT_TOKEN_TO_BE_REPLACED