Dr. Siddhartha Mukherjee, MD, PhD is an oncologist on the faculty of Columbia University. He is also a Pulitzer Prize author of several books [See below]

In his article, How Does the Coronavirus Behave Inside a Patient, in THE NEW YORKER,  Dr. Mukherjee highlights the primary role of medicine, which should never to lose sight of the individual patient’s need. This focus differs significantly from the focus of epidemiology: 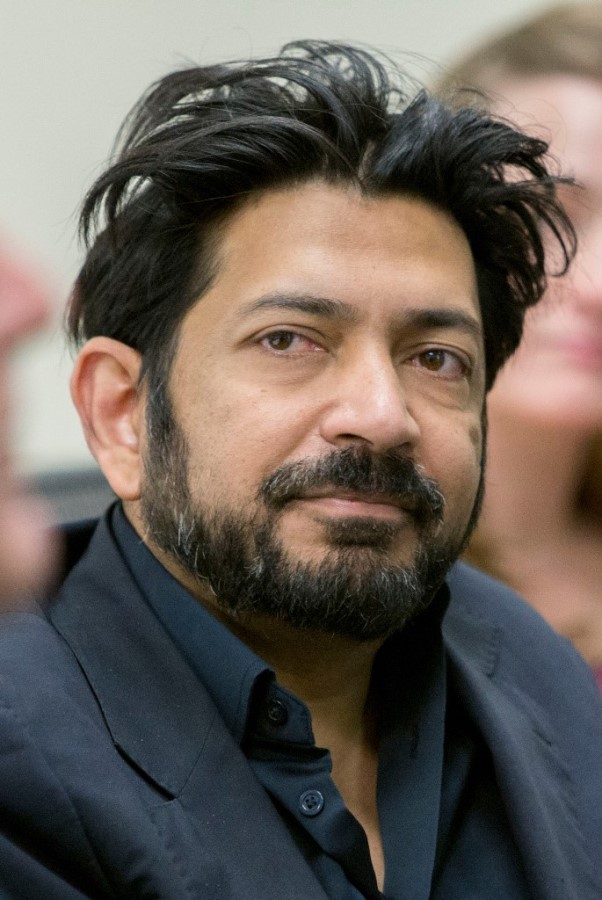 The thrust of this informative article is that one needs to measure the dose of virus load in order to understand and protect those who are at greatest risk of death. This would explain why doctors and nurses are at such high risk!!

Dr. Mudherjee notes the fact that epidemiologists count the viral spread across peoples, but neglect to count the differences in individual exposure to the virus which largely influences individual differences in survival outcome. This oversight results in harmful patient outcomes because – epidemiologists and pharmaceutical industries which have high stakes in the recommendation of their products – have the greatest influence on policy makers, rather than treating physicians. This focus on the aggregate, and the undifferentiated, one-size-fits-all treatment modalities, has resulted in large numbers of human casualties. Childhood vaccination schedules are an example of such misguided policies.

Dr.Mudherjee addresses three questions that he believes deserve particular attention because, he states:

“their answers could change the way we isolate, treat, and manage patients. First, what can we learn about the “dose-response curve” for the initial infection—that is, can we quantify the increase in the risk of infection as people are exposed to higher doses of the virus? Second, is there a relationship between that initial “dose” of virus and the severity of the disease—that is, does more exposure result in graver illness? And, third, are there quantitative measures of how the virus behaves in infected patients (e.g., the peak of your body’s viral load, the patterns of its rise and fall) that predict the severity of their illness and how infectious they are to others? So far, in the early phases of the COVID-19 pandemic, we have been measuring the spread of the virus across people. As the pace of the pandemic escalates, we also need to start measuring the virus within people.

Most epidemiologists, given the paucity of data, have been forced to model the spread of the new coronavirus as if it were a binary phenomenon: individuals are either exposed or unexposed, infected or uninfected, symptomatic patients or asymptomatic carriers.[…]

What we’ve learned about other viruses—including the ones that cause AIDS, SARS, and smallpox—suggests a more complex view of the disease, its rate of progression, and strategies for containment. In the nineteen-nineties, as researchers learned to measure how much H.I.V. was in a patient’s blood, a distinct pattern emerged. After an infection, the virus count in the blood would rise to a zenith, known as “peak viremia,” and patients with the highest peak viremia typically became sicker sooner; they were least able to resist the virus. Even more predictive than the peak viral load was the so-called set point—the level at which someone’s virus count settled after its initial peak. It represented a dynamic equilibrium that was reached between the virus and its human host. People with a high set point tended to progress more rapidly to AIDS; people with a low set point frequently proved to be “slow progressors.” The viral load—a continuum, not a binary value—helped predict the nature, course, and transmissibility of the disease.[…]

There’s another aspect of transmission and disease, however: the host immune response. Viral attack and the immune system’s defense are two opposing forces, constantly at odds.

The Russian immunologist Ilya Metchnikoff, working in the early nineteen-hundreds, described the phenomenon as “the struggle”—or Kampf, in German editions of his work. Metchnikoff imagined an ongoing battle between microbe and immunity. The Kampf was a matter of ground gained or lost. What was the total “force” of the microbial presence? What host factors—genetics, prior exposure, baseline immune competence—were limiting the microbial invasion? And then: was the initial equilibrium tipped toward the virus, or toward the host?

As the virus continues to cyclone across the world, we will begin to find quantitative answers to these questions of how exposure intensity and subsequent viral loads relate to the clinical course of COVID-19.

We will supplement the bird’s-eye view with the worm’s-eye view.” 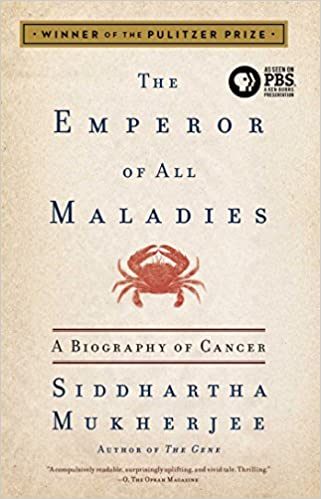 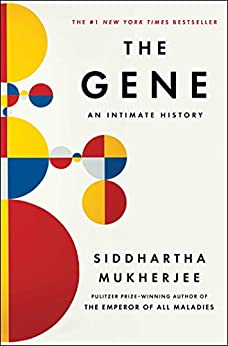 We have witnessed grotesque examples of government over-reach in dictating what medicines board licensed physicians may not prescribe. Numerous governors issued executive orders  restricting medical doctors from prescribing medications that in their professional judgment, will cure or improve the condition of patients in their care. Like any FDA-approved drug, Chloroquine (CQ) and Hydrochloroquine (HCQ) which were approved as anti-Malaria drugs,  involve some risks for some people. However, they were approved because the benefit outweighed the risk. Physicians have been prescribing them for more than 70 years, for a variety of indications – including Malaria, Lupus and Lyme disease. Scientist have tested CQ and HCQ and reported that a proven benefit of these drugs is that are effective in killing COVID-19.

When President Trump, who was informed about the promising effectiveness of the drug, suggested publicly that the drug may be a “game changer” the media went into a flurry of denigrating false headlines:Trump Touts Hydroxychloroquine As A Cure For Covid-19. Don’t Believe The Hype (The Guardian); Drugs Touted by Trump for COVID-19 Increase Heart Risks, Studies Find (EcoNews); Fact-Checking Trump’s Claims About Hydroxychloroquine (Stat New);

The FDA, approved the emergency use of HCQ in March. After Reuters reported (April 6th) that doctors embraced the drug, the CIA warned its employees against using HCQ on April 13th. The FDA issued a warning on April 24th against its use outside of hospitals.

In a letter, dated April 27, 2020, the Association of American Physicians and Surgeons (AAPS) informed the governor of Arizona that peer-reviewed evidence indexed in PubMed confirmed that Hydrochloroquine has a 90% chance of helping COVID-19 patients. 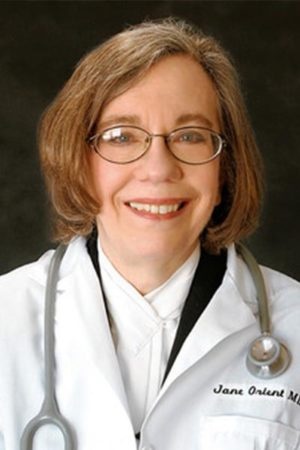 “As of this date, the total number of reported patients treated with HCQ, with or without azithromycin and zinc, is 2,333. Of these, 2,137 or 91.6 percent improved clinically. There were 63 deaths, all but 11 in a single retrospective report from the Veterans Administration where the patients were severely ill.”

What’s more, there is evidence that HCQ is effective as a prophylactic:
“Most of the data concerns use of HCQ for treatment, but one study included used the medication as prophylaxis with excellent results. Many nations, including Turkey and India, are protecting medical workers and contacts of infected persons prophylactically.

Based on this evidence, we request that you rescind your Executive Orders impeding the use of CQ and HCQ and further order that administrative agencies not impose any requirements on the prescription of CQ, HCQ, azithromycin, or other drugs intended to treat or prevent coronavirus illness that do not apply equally to all approved medications that may be used off-label for any purpose.”

When asked about promising treatments for coronavirus, Dr. Mukherjee stated that since it will take 20 months to develop a vaccine, it makes sense to first repurpose an existing drug for this virus because we already know about their safety.

“The two that stand out [among these drugs] are hydroxychloroquine (HCQ) and remdesivir by [US pharma company] Gilead. The second drugs that will come are antibodies that will latch on to the virus.”

Why, then, would an FDA-approved drug with a safety record of 70 years, suddenly become the subject of intense negative press and government warnings about its safety? The answer, I believe, is rather obvious: