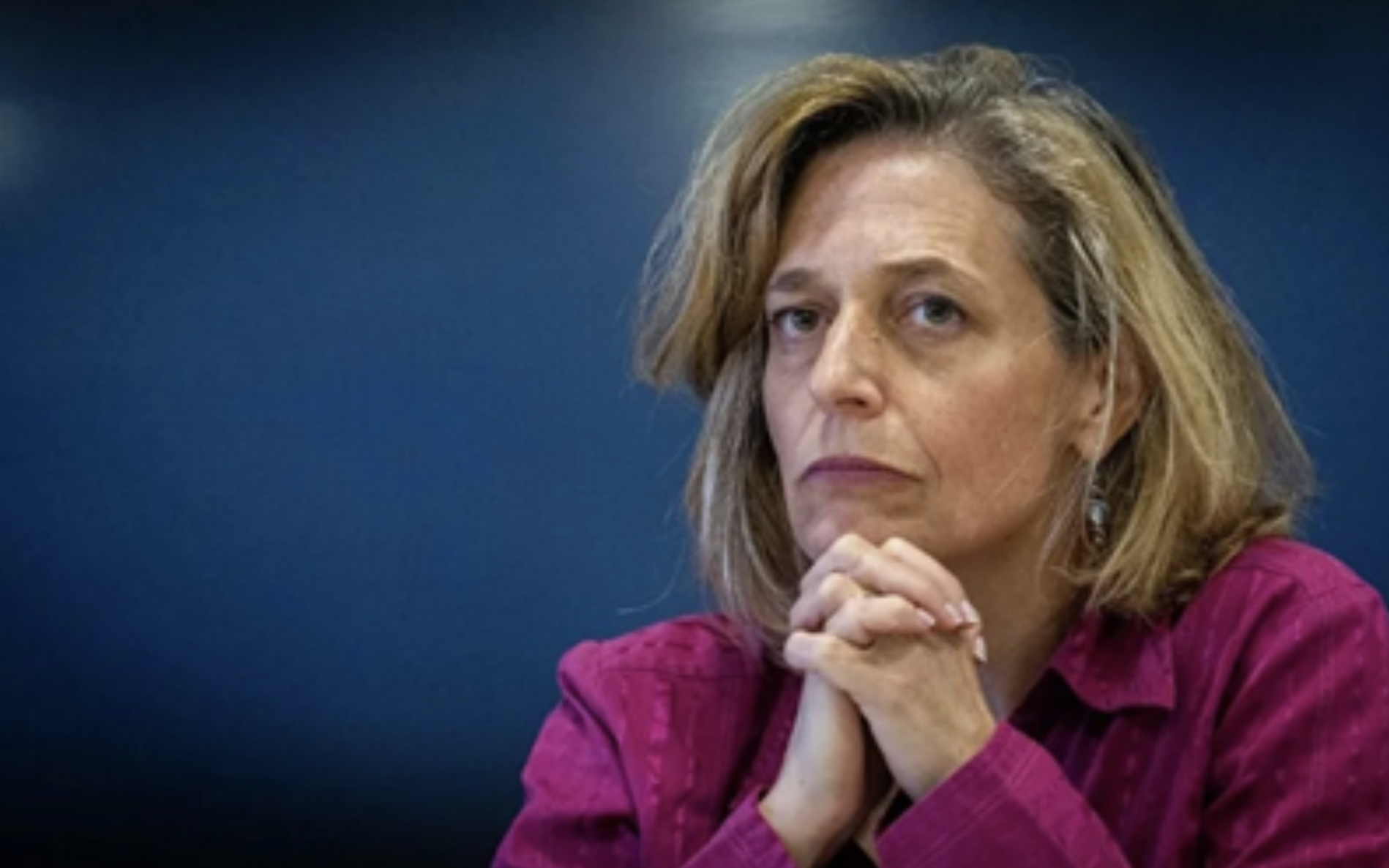 Despite knowledge of the vaccine’s serious, life-altering hazards, officials of Israel’s Ministry of Health disregard the harm caused to thousands of people; they continue to urge the public to Get Vaccinated.

Despite the importance of this meeting, Dr. Sharon Alroi Preis, head of Health Services in the MOH who signed the contract with Pfizer, did not participate. The researchers repeatedly ask MoH officials to make sure Dr. Preis gets their findings

The scientists warned: “We’ll have to think medical-legal – how to present our findings to avoid lawsuits. Why? Because of quite a few side effects we said: ‘OK, it exists and reports exist, BUT STILL GET VACCINATED'”.

An interview with Prof. Retsef Levi and Dr. Yaffa Shir Raz on the GB NEWS channel can be watched here:  rumble.com 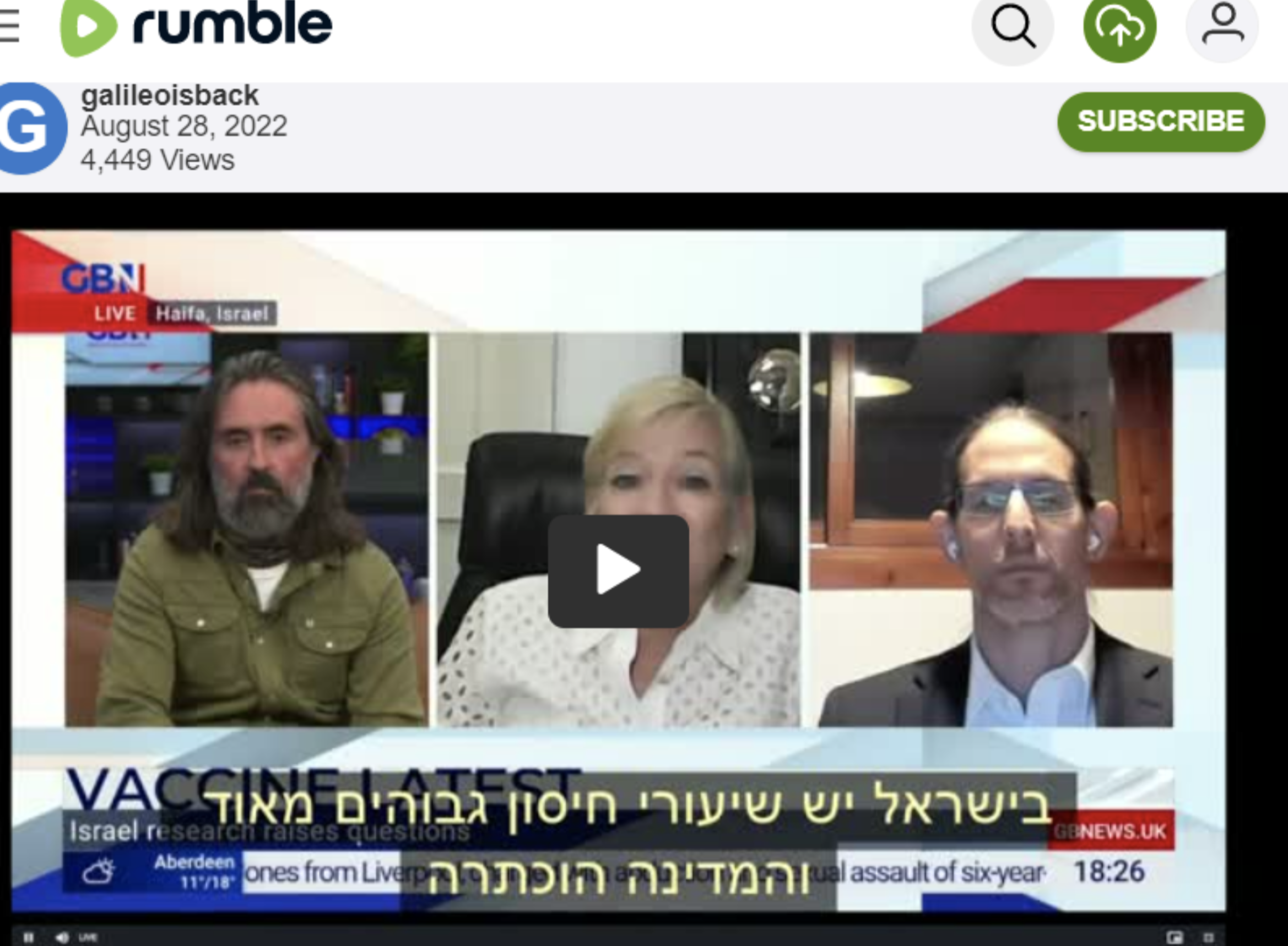 “The news finally broke to the public on August 20…You’d think there would be major outrage at the violation of the public trust. But there was nothing. No reaction. Dr. Sharon Alroy-Preis, the Health Ministry’s head of public services and a top COVID adviser to the Israeli government, issued no public statement. That’s stunning.

This suggests that she and the others in her organization who knew about this were in on the cover-up. The Israeli people should demand that they be fired and criminally prosecuted.”

This is a gross example of the perversion of medicine from its moral mission as a healing profession. We are bearing witness AGAIN to the mass weaponinzation of medicine. Not since the Nazi medical crimes against humanity has medicine been perverted on such a mass scale.

Exclusive: Proof that Israel found serious safety problems with the COVID vaccines then deliberately covered it up

Dr. Sharon Alroy-Preis, the Health Ministry’s head of public services and a top COVID adviser to the Israeli government, has no problem withholding vital safety information about the COVID vaccines to make them appear to be safe. Why didn’t they release the original presentation made by the safety team?

There needs to be an investigation ASAP into what happened, but the head of the MoH, Nitzan Horowitz, isn’t calling for one. Is he corrupt too?

This is the most IMPORTANT article I’ve written to date

This is the single most important article on my Substack (which has over 700 articles).

The key facts in a nutshell:

What you should do

The three most important things you can do to put a stop to these dangerous vaccines are:

“Here we will have to really think medical-legal. Why medical-legal? Because [despite] quite a few adverse events END_OF_DOCUMENT_TOKEN_TO_BE_REPLACED