The harassment brigades of the Department of Child & Family Services of the State of Massachusetts are threatening to kidnap the children of Rabbi Michoel Green and his wife.

Because Rabbi Green is an articulate, outspoken voice against the current corona medical tyranny.

“Due to my vocal opposition to medical tyranny, I am being punished by the most vicious tentacle of medical tyranny, the so-called  Department of Children & Families,” said Rabbi Michoel Green of Westboro, MA. The outspoken supporter of health freedom believes he is being targeted in what he describes as a “brazen assault against me and my family.”

Green courageously defends the God-given rights of parents to raise children in accordance with their individual beliefs. He and his wife Devorah have raised their family following the traditions of their culture and heritage. DCF harassed and attempted to intimidate the family for 10 days during the Jewish high holy days, the holiest of the year.

His family needs help to mount a legal defense.

Below is a recent substack post by Rabbi Green. 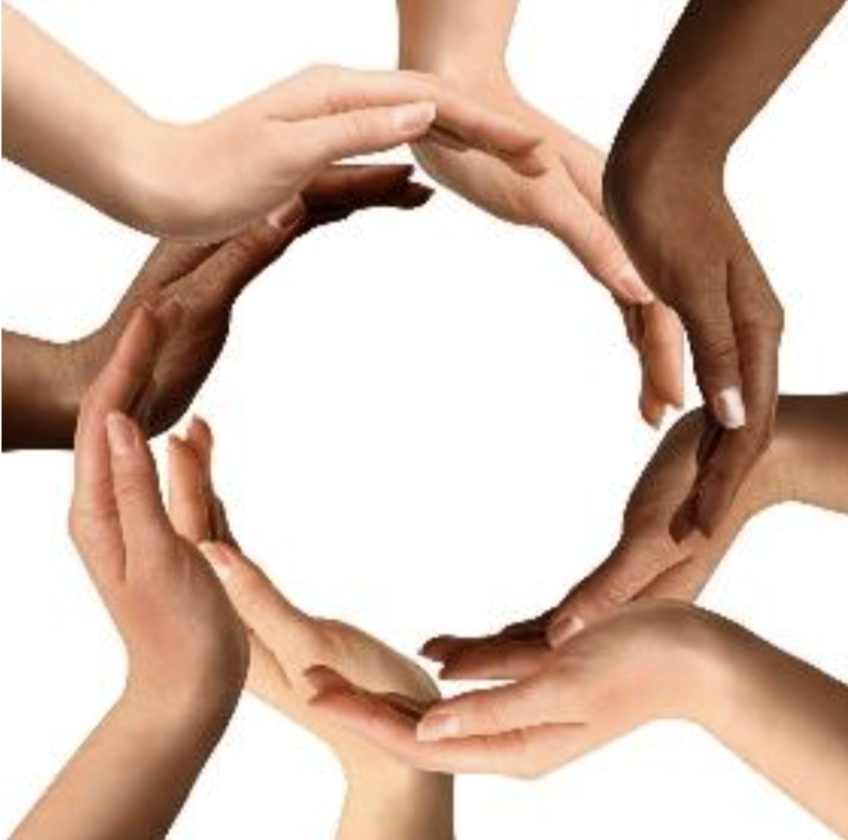 We are in a critical race towards the finish line of the human endeavor and ultimate purpose of Creation, the Days of Moshiach.

It’s critical that we keep racing toward our goal and keep our eyes focused on the finish line.

Our ancestors passed the baton to us, and we must complete the race to liberate the entire Human Race for all times.

We will win the race because G-d Almighty is on our side.

G-d is One, and so are we, since each of us is fashioned in His image. Consequently, we are all just one human race racing toward our one mutual destiny of Redemption.

These criminals wish to sabotage our critical race by fooling us into thinking that we are on the opposite side of our very own teammates.  They want us to become consumed with critical distrust of fellow members of our OWN racing team. It’s the same old “divide and conquer” strategy they’ve been using for generations.

Remember: we’re all in this race together. It’s critical that we unite in defiance of the true enemies who attempt to divide us.

This is the TRUE critical race mindset.

Let’s proceed toward the finish line and achieve our shared destiny, the true and complete Redemption.

*Actually, this is no theory. It’s a fact.