Millions of people around the world participate in research trials each year, whether for personal, financial or humanitarian reasons. They submit their DNA, organs, body chemistry or personal history to studies that aim to better society.

A substantive investigative news report by San Diego’s independent investigative news source, Inewsource.org by Brad Racino and Jill Castellno, reprts that a letter of complaint by an insider whistleblower was submitted to officials at the University of California in San Diego, charging that UCSD medical research involving human subjects was in violation of federal, state and local regulations. 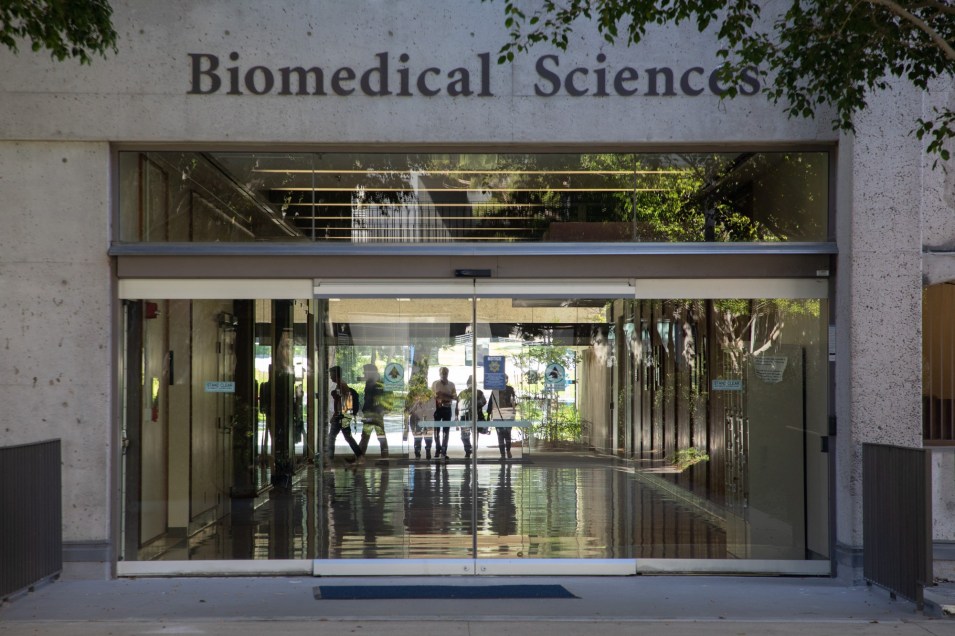 The Biomedical Sciences Building at UC San Diego’s School of Medicine is shown in this photo from August 12, 2019.

The website of UCSD’s Altman Clinical and Translational Research Institute states: “We carry out our activities in collaboration with institutional and corporate partners.”

Embedded in this “collaboration” are major financial conflicts of interest that are protecting the corporate partners, while putting human beings at risk of harm.

The letter of complaint describes UCSD as: “the most serial noncompliant” throughout the University of California system, “if not in the country.” The letter also faults the FDA, stating: “The FDA inspector that showed up was eager to leave the moment she arrived; was given sanitized minutes to inspect; and didn’t dig nearly as deep as she could have.”

Among the charges in the complaint: senior UCSD officials pressure staff to approve studies that run contrary to federal, state and local regulations; information about risks are withheld from potential subjects; and conflicts of interest and fails are ignored. Furthermore, serious problems that arise during research are not reported to authorities as required under federal guidelines.

Dr. Michael Carome, former associate director of the U.S. Office for Human Research Protections, who is now the director of Public Citizen, a nonprofit consumer advocacy group, compared the problems alleged in the letter to those that were uncovered 20 years ago at Rush Presbyterian St. Luke’s Medical Center, Duke University Medical Center, and Johns Hopkins University in 2001. Those cases, he noted, resulted in “severe compliance actions” by the federal government; nearly all research at those institutions was halted. 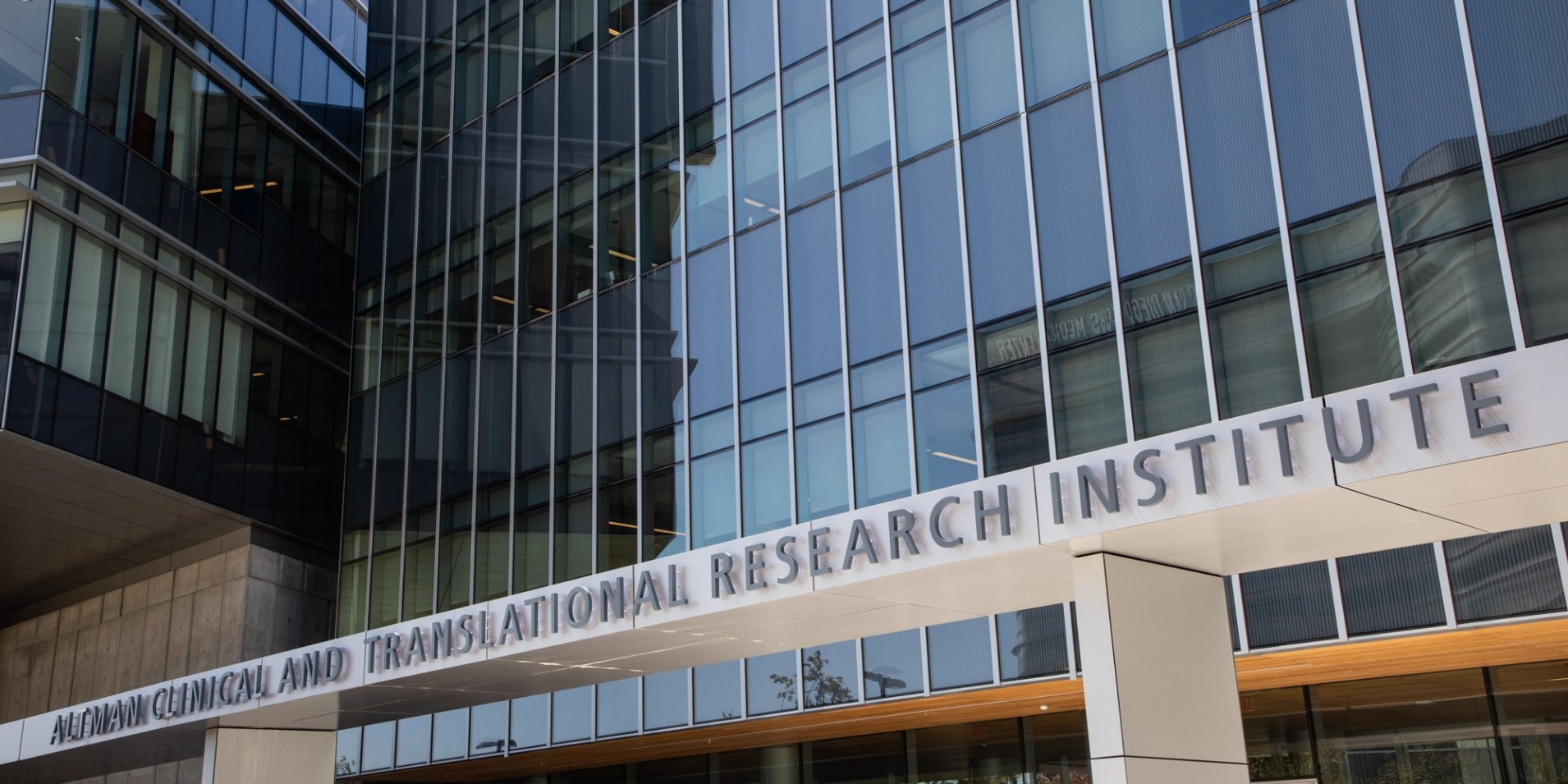 The UC San Diego Altman Clinical and Translational Research Institute is shown in this photo from August 12, 2019.

Inewsource.org has verified the whistleblower’s identity and involvement in medical research oversight at UCSD, but has agreed not to reveal the person’s identity because of fear of reprisal. In an ongoing investigation, Inewsource uncovered problems including the following: