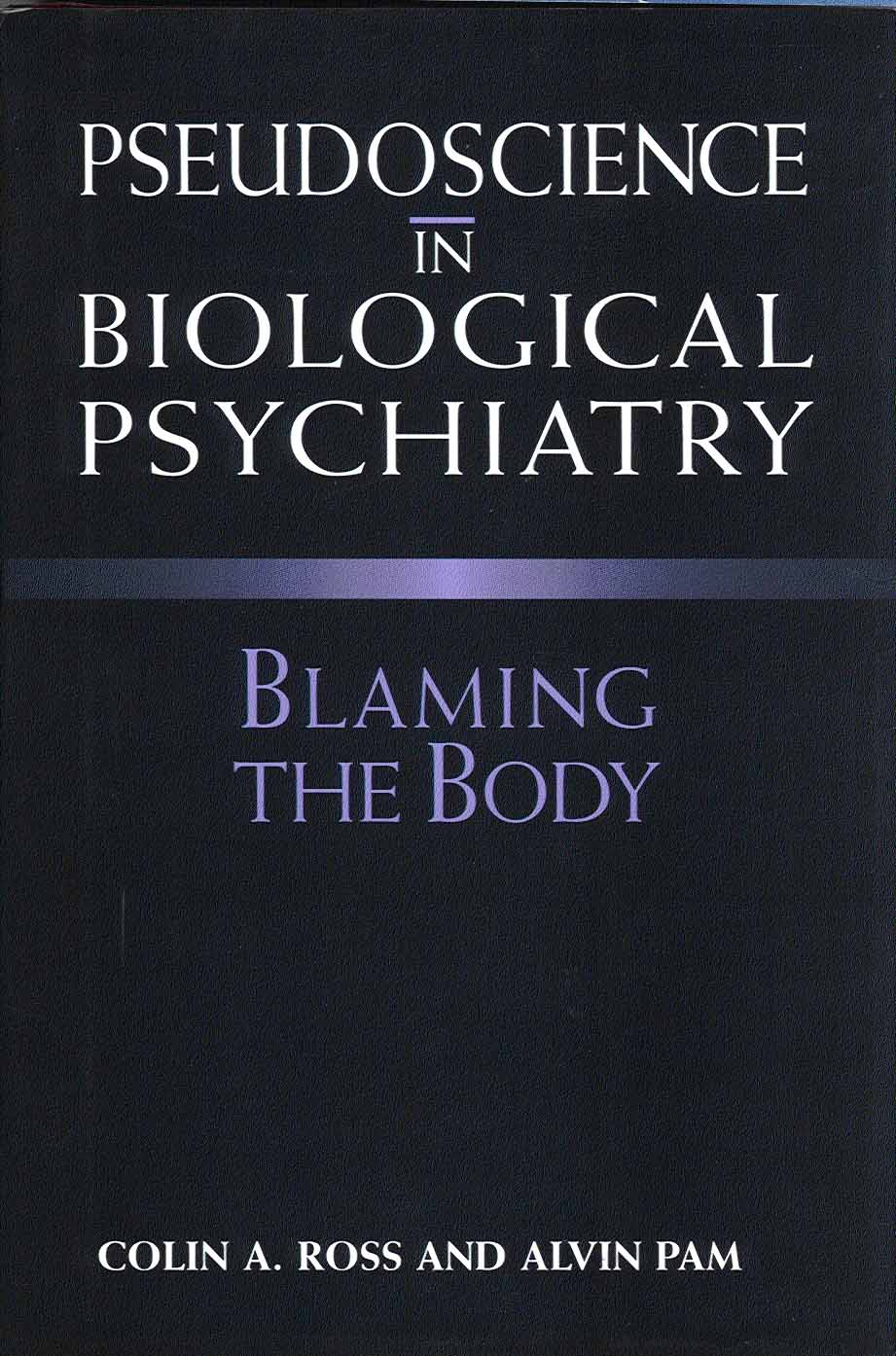 Donald Klein, MD, one of the pillars of biological psychiatry who was instrumental in medicalizing the ebbs and flows of human moods, and of fostering psychiatry’s reliance on psychiatric drugs, is dead. The obituary in the New York Times notes that: “Klein’s research into panic attacks, depression, childhood anxiety disorders and related areas reshaped how such conditions are thought about and treated.”

What the Times did not touch upon was his unwavering enthusiasm for extensive use of psychotropic drugs as a panacea for emotional distress.

Following several public exposes about psychiatry’s unethical experiments that deliberately provoke and/or exacerbate psychotic relapses in patients, Dr. Steve Hyman, then the Director of the National Institute of Mental Health called for a national safety review panel to examine psychiatry’s research protocols. Dr. Klein’s opposition to such a national safety panel was reported by SCIENCE Magazine, the journal of the American Association for the Advancement of Science:

“Donald Klein, a professor at Columbia University and a psychiatrist at the New York State Psychiatric Institute, also feels that a national safety review panel for psychiatry could stifle research. His own work for the past 2 decades has involved inducing panic in people with panic disorder by injecting them with sodium lactate.

It has led him to a theory that many cases of panic disorder arise from an innate derangement of the suffocation alarm, a hypersensitivity to carbon dioxide. This research could never have been done, Klein says, without challenge studies, and he wonders whether it would have been permitted by a national safety panel.”
See, https://ahrp.org/nimh-to-screen-studies-for-science-and-human-risks-science/

Of note, Dr. Klein’s theory of “an innate derangement” is but one of an extensive list of hypothetical causes of panic attacks. As of today, August 18, 2019, Dr. Klein’s theory is not even on the drawing board. In fact, as the Mayo Clinic acknowledges:

“It’s not known what causes panic attacks or panic disorder, but these factors may play a role:

Panic attacks may come on suddenly and without warning at first, but over time, they’re usually triggered by certain situations.

Some research suggests that your body’s natural fight-or-flight response to danger is involved in panic attacks. But it’s unknown why a panic attack occurs when there’s no obvious danger present.

Factors that may increase the risk of developing panic attacks or panic disorder include:

For some people, panic disorder may include agoraphobia — avoiding places or situations that cause you anxiety because you fear being unable to escape or get help if you have a panic attack. Or you may become reliant on others to be with you in order to leave your home.

There’s no sure way to prevent panic attacks or panic disorder.

Advice from a mental patient’s perspective:

“In many cases there are a variety of “big picture” factors such as unhealthy lifestyle, environmental stress, stimulant use, etc. that are simultaneously leading a person to panic. In other cases there may be specific things that can “trigger” panic attacks such as phobias or things that resemble trauma experienced in PTSD. When trying to figure out what is causing your panic, it may be beneficial to work with a professional as they may be able to provide some insight.

Ultimately what most people want is to figure out the cause so that they can address it and reduce or diminish the likelihood of experiencing another panic attack in the future. Since everyone is different, one person may make some lifestyle changes, reduce stress, increase relaxation, and they may never have another panic attack in their life. For others with panic rooted in genetics, therapy and medication may be the only treatment that works.”

** Read the Review of the book Pseudoscience in Biological Psychiatry by Colin A. Ross, M.D., & Alvin Pam, Ph.D. here