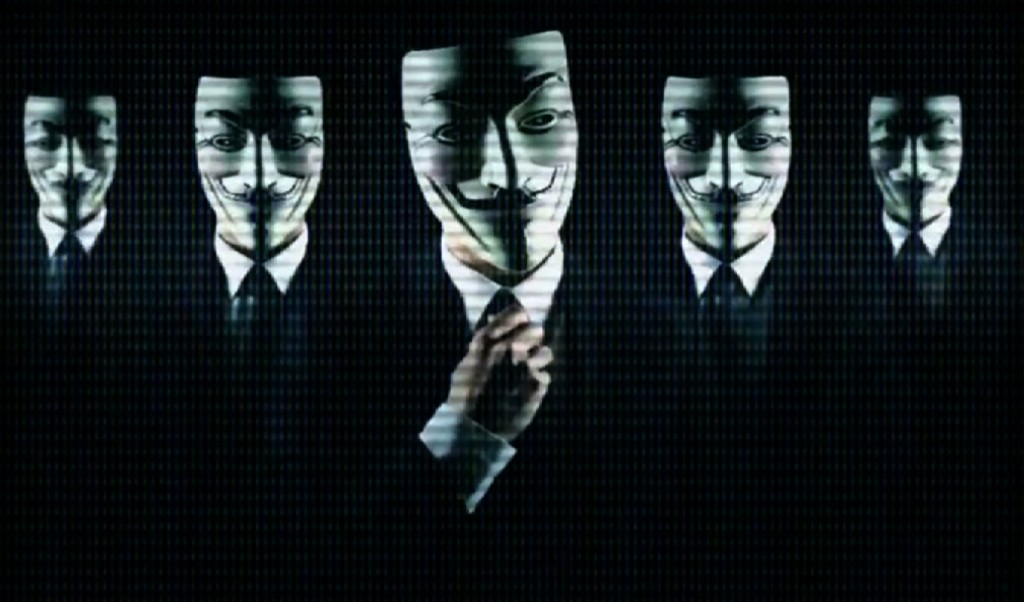 The most recent article addressing an aspect of vaccine safety – a forbidden subject these days – was retracted by the editor-in-chief of the Journal of Toxicology and Environmental Health, Part A.

The article, A Lowered Probability Of Pregnancy In Females In The USA Aged 25–29 Who Received A Human Papillomavirus Vaccine Injection, by Gayle DeLong, PhD, was published in June 2018 after three scientists peer-reviewed the article. [ Research Gate]

The article is a detailed statistical analysis of government data compiled by the National Health and Nutrition Examination Survey (NHANES) – which NIH describes as “unique in that it combines interviews and physical examinations.” The data revealed that 60% of women who had not received the HPV vaccine had been pregnant at least once, while only 35% of recipients of the HPV vaccine had ever conceived.  Dr. DeLong offered possible biological mechanisms for the results. When it first appeared, the editors promoted it by offering it free. By early December 2019, the number of views reached close to 24,000.

A principle of medical ethics is that if there is a signal that a medical intervention – be it a drug, a device, or a vaccine – even if the evidence is not conclusive, the issue must be investigated to ensure the safety of the treatment.  In contradiction to medical ethics, the public interest, and scientific progress, an all- powerful vaccine lobby has declared: “the science is settled… vaccines are safe and effective.”  They have proceeded to suppress publication of research papers that raise safety questions. Anyone – physician, parent, or scientist – who expresses skepticism about the blanket “safe and effective” vaccine mantra, is deemed a heretic.

The high interest that Dr. DeLong’s paper generated appears to have raised alarms within the ranks of the HPV vaccine stakeholders. Merck, whose HPV vaccine is used exclusively in the U.S., and its battalion of sock-puppets whose endless trolling and spamming of papers that raise vaccine safety concerns fuels the trumped up vaccine science war.

“My paper did not claim to offer a final answer to this issue.  It simply raised concerns and called for further investigation into a question that may have an enormous impact on the reproductive health of millions of women.”

The first of the hit squad assaults was levied by David Gorski, MD who issues his poison arrows under the pseudonyms — “Orac” or “Respectful Insolence.” He trashed Dr. DeLong personally with vicious broad brushstrokes; including her and her children’s medical issues; her competence, her article, the journal, and several of the authors whom she cited.  His invectives were followed by a side-kick, who goes by the pseudonym “Skeptical Raptor”.

On October 23, 2019, Dr. DeLong received an email stating that the publisher (Taylor & Francis) and the Editor-in-Chief Dr. Sam Kacew had opened an investigation of the paper, based on “several public and private expressions of concern about flaws in analysis.”  She was given two weeks to respond to critical comments from four ANONYMOUS post-publication reviewers, which she did.

The trends mentioned in this criticism address the decline in the overall birth rate.  The value of my study is that each observation identifies whether a woman received the HPV vaccine and whether that woman had ever been pregnant.  To confirm that overall trends were not influencing the results, I added time trends to the statistical analysis and the results remained: Women who received the HPV vaccine were less likely to have ever been pregnant.

The data I use come from the National Health and Nutrition Examination Survey (NHANES), which is a non-random survey of people living in the United States.  By design, each observation represents many more people than the individual who is surveyed.  The very essence of NHANES is to generalize from the observations, and the database includes specific weights for each observation.

The comment about the Vaccine Adverse Events Reporting System (VAERS) is not relevant. While I cite an author who uses VAERS, the citation serves merely as background and plays no major role in the analysis.

These criticisms are flat out wrong.  No selection bias exists: I use every observation where the person surveyed includes answers to all the questions I use in the analysis.  There are similar observations in Europe: In a separate study, I show that birth rates are falling in European countries that have implemented wide-spread HPV vaccine programs.  That study is here. Not only does biological plausibility exist, studies continue to be published that point to a link between the autoimmunity that vaccines can induce and fertility issues.  The statement regarding dose response in the paper is correct: I confirmed my interpretation with two independent statisticians.

The data used in the analysis comes from the U.S. government. The variables I include – age, income, education, and race/ethnicity – are standard demographic and socioeconomic factors that could affect the probability of ever being pregnant.

Concerning contraception, the NHANES database contains fragmentary data.  The survey includes questions on only three types of contraception, and many women provided no response to the questions.  Certainly, a follow-up study to determine whether contraceptive use influences the results is warranted, but it is beyond the scope of this database and this paper.  Certainly, further study is warranted.

On December 10, 2019, the publisher informed Dr. DeLong in an email that the “concerns raised by the reviewers still stand,” and the article was being retracted. The retraction notice states that all post-publication reviewers – WHOSE IDENTITY IS SHIELDED — “described serious flaws in the statistical analysis and interpretation of the data in this paper.”  The retraction notice provides no details about what constitutes “serious flaws”.

The issue of post-publication anonymity of  reviewers whose criticism is often lacerating, is highly controversial.
Several interesting articles dealt with the issue in 2015:

“Among the criticisms that are frequently made of peer review is that referees’ anonymity allows laziness, discourtesy and conflicts of interest to flourish. There is even greater concern about anonymity in the case of so-called post-publication peer review (PPPR), which permits anyone with an internet connection to comment on published papers”.

Moriarty cites a scathing editorial by the editor –in- chief of the journal Plant Physiology who stated: “Given that the majority of comments show the most petty kind of scientific criticism, can there be any doubt that the intent often is to pillory, to do so publicly and without accountability?”

PubPeer organizers acknowledged that:
“The main arguments against anonymity are that it allows commenters to blacken the names of their competitors with impunity and to hide conflicts of interest.”

“The main criticism of traditional journal peer review is its intransparency [opacity]. COI are often suspected when fishy manuscripts are waved through towards publication, while good research studies are sabotaged by competing or even personally hostile colleagues acting as peer reviewers.  Of course, the job of a good journal editor is to prevent such COI, yet the very system of peer review intransparency allows many editors to rig the game without anyone noticing…even the most outrageous COIs can easily creep into anonymous PPPR, and the moderating authority either tolerates or is not always sufficiently able to prevent them…

signed PPPR is much more likely to be taken seriously by authors, journals and relevant research institutions. Eventually, scientists engaging in open, signed PPPR can even advance their careers and make an internationally recognised name for themselves.  It is very tempting to leave less thought-through criticisms under the conditions of anonymity, simply because it is so easy to separate oneself from them.”