Invisible Ink Could Reveal whether Kids Have Been Vaccinated

The pace of Medical Eugenics is accelerated in the age of micro-chip technology.  Here comes the next step down the road to enforcement of Involuntary Vaccination mandates — Involuntary, Tattooed vaccination records. Bill Gates was the initiator of this project at the Massachusetts Institute of Technology.

“Keeping track of vaccinations remains a major challenge in the developing world, and even in many developed countries, paperwork gets lost, and parents forget whether their child is up to date. Now a group of Massachusetts Institute of Technology researchers has developed a novel way to address this problem: embedding the record directly into the skin.

Along with the vaccine, a child would be injected with a bit of dye that is invisible to the naked eye but easily seen with a special cell-phone filter, combined with an app that shines near-infrared light onto the skin. The dye would be expected to last up to five years, according to tests on pig and rat skin and human skin in a dish.” 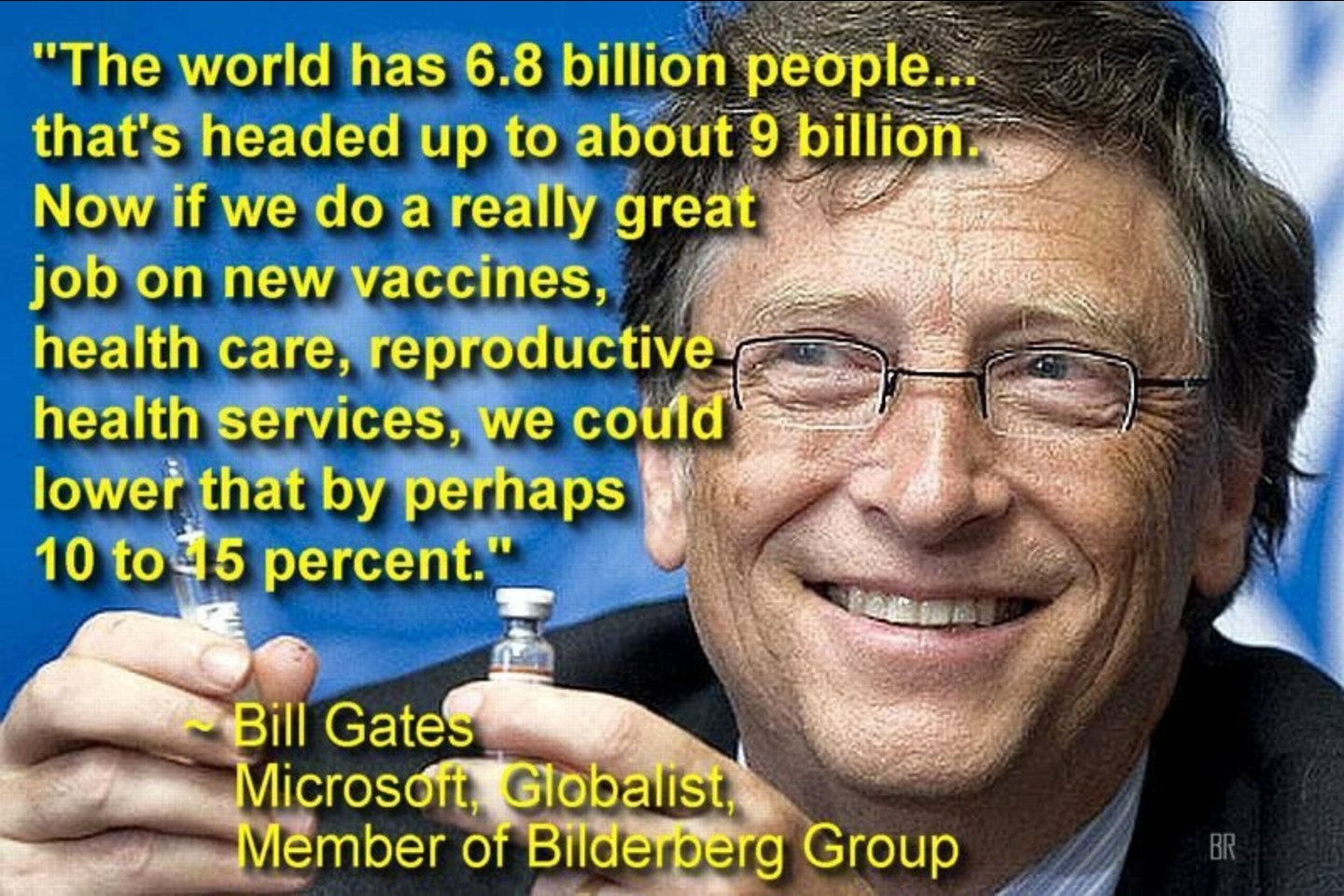 The research, conducted by M.I.T. bio-engineers Robert Langer and Ana Jaklenec and their colleagues, and was funded by the Bill & Melinda Gates Foundation. The application of an ink tattoo, for use in underdeveloped countries whose populations are often regarded by the elites as an underclass, came about, according to Scientific American, “because of a direct request from Microsoft founder Bill Gates himself.”

Mark Prausnitz, a bioengineering professor at the Georgia Institute of Technology, who helped invent microneedle technology and directs GIT;s Center for Drug Design, Development and Delivery, did acknowledge that:

“There may be other concerns that patients have about being ‘tattooed,’ carrying around personal medical information on their bodies or other aspects of this unfamiliar approach to storing medical records.  Different people and different cultures will probably feel differently about having an invisible medical tattoo.”

Invisible Ink Could Reveal whether Kids Have Been Vaccinated By Karen Weintraub Scientific American, December 18, 2019