“Comparative effectiveness research” (CER) was an acrimonious issue in 2009 during the heated debate about “Obamacare”. Its promoters describe CER as: “dedicated to improving decision making about health care. Real-world interventions in real-world settings, and comparisons of new interventions to the most widely used or promising alternatives, have become the essential distinguishing characteristics of the research”[1]

Public suspicion, at the time, was that government intrusion into the patient-physician relationship would threaten personalized medicine, and that government would ration healthcare based on CER findings through government reimbursement schedules, and would, therefore dictate treatment choices, limiting access and freedom to choose therapy.[2]

A massive campaign by the healthcare industry and the Center for American Progress – Washington’s most influential “idea factory” during the Obama era –was created by John Podesta, the political consultant and Chief of Staff in the Clinton administration. CAP is opposed to single payer health care. The argument made, was that comparative effectiveness is a better method for evaluating the efficacy of different drugs, medical devices, and clinical procedures — “better health through better information”.[3]

After public assurances that CER findings would not be used to determine cost-effectiveness, it was authorized under President Obama’s Patient Protection and Affordable Care Act (2010) with an allocation of $1 Billion. By 2017, the National Institutes of Health funded 600 (CER) trials at a cost of $1.4 billion. Most of these experiments were conducted on critically ill, incapacitated patients at intensive care hospital units. These patients’ survival depends on the physicians’ accurate assessment of their fluctuating clinical condition, often requiring numerous individualized adjustments to the level/dose of the interventions used according to the individual patient’s need. 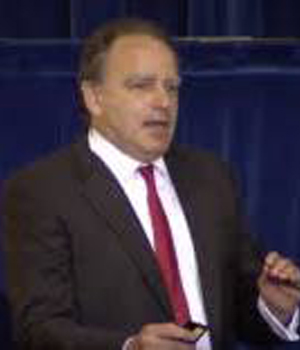 Charles Natanson, MD and Peter Eichacker, MD are senior scientists in the Critical Care division of the National Institutes of Health (NIH)

who have, for years, raised safety concerns about specific CER trials. These 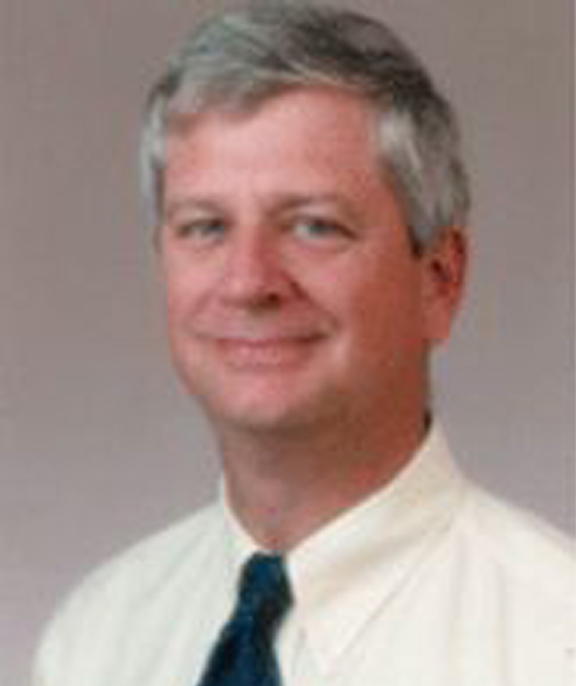 scientists are acknowledged xperts in the field of Critical Care, both in research and current best clinical practice. They have published hundreds of scientific reports about critical care and sepsis research; dozens of those reports addressed serious safety concerns about NIH-sponsored so-called “comparative effectiveness research” (CER) in which federally mandated ethical standards have been violated, thereby undermining the safety of the human subjects.

Peter eichacker, MDThey have documented how flawed, unethical protocol designs increased the risk of death for some of the critically ill patients who were enrolled in comparative effectiveness research trials.

“Practice misalignments can occur in any clinical trial investigating a pre-existing therapy that is typically adjusted based on clinical characteristics outside of the trial setting. To eliminate the heterogeneity in clinical practice, recent trials investigating titrated therapies have randomized patients to fixed-dose regimens without including a routine care control group receiving titrated therapy. In these trials, the normal relationships between clinically important characteristics and therapy titration are disrupted.

Within each arm of the trial, randomization creates subgroups of patients receiving levels of therapy inconsistent with current practices outside of the trial. These practice misalignments may have outcomes worse than routine care and may compromise patient safety. In addition, comparisons of trial arms with practice misalignments have limited interpretability and generalizability.”[4]

A paper co-authored by Ruth Macklin, PhD Distinguished University Professor Emerita, (Albert Einstein College of Medicine) and Dr. Natanson, addresses the bioethics community. It was just published in the American Journal of Bioethics (2019). The paper summarizes the scientific, clinical, and ethical deviations in three NIH-sponsored CER trials that had been approved by institutional review boards (IRB) at dozens of major academic medical centers. The authors note that:

As a result, the death rate for the patients who were tethered to a machine that delivered large volume breaths was 40% compared to 31% in a comparable patient group at those hospitals who were eligible for the ARMA trial but received standard care. The trial was conducted without legal informed consent.

The Alliance for Human Research Protection filed a letter of complaint to the federal Office of Human Research Protection (OHRP). The substance of our complaint – focused on gross violations of federally required informed consent disclosure. The OHRP investigation confirmed AHRP’s allegations. A companion to this trial was suspended by OHRP in 2003, then was allowed to resume.

The analysis at the end of the trial confirmed that in subjects with severe heart disease, restrictive blood transfusions resulted in a higher death rate. What’s more, the young patients who were assigned to the aggressive/”liberal” blood transfusion schedule, also died at a higher rate than patients receiving standard care at a critical care unit.

The infants were randomly assigned to one of two fixed oxygen saturation target levels – each at the extreme opposite of a range from which physicians in pediatric intensive care units select a target level based on the individual infant’s condition and need. Scientific analyses by several independent scientists confirmed that at the time of the SUPPORT experiment, no neonatal unit in the U.S. reported using oxygen saturation target ranges confined to the lowest level of the wide range recommended by the American Academy of Pediatrics. The experimental, fixed, low saturation level, to which infants in the SUPPORT experiment were assigned, deviated markedly from best practice.

The SUPPORT experiment also generated an aggressive, coordinated, campaign led by Dr. Francis Collins, the Director of the NIH, and Dr. Jeffrey Drazen, Editor-in-Chief of the NEJM to express support for SUPPORT and to defend comparative effectiveness research in series of articles and editorials in the NEJM (publisher of the SUPPORT report in 2010.)[7] [8] [9]

Dr. Collins complained that the controversy “has alarmed some of the parents of infants who were in the study, confused the biomedical research community, and befuddled IRBs.” And he made the specious assertion that “research comparing interventions that are all considered to be the standard of care should not require informed consent.”[10]

A cadre of 46 self-described “scholars and leaders in bioethics and pediatrics with extensive experience in ethical and regulatory issues in pediatrics and human subjects research” joined in to vigorously defend CER experiments. They expressed their outrage at the audacity of OHRP to criticize the conduct of the SUPPORT study.[11]

What was learned from these “comparative effectiveness” experiments?

The experiments proved that assigning critically ill, human beings to a fixed, one-size-fits-all standard of medical care, without even the benefit of a control group, is akin to driving a car without brakes, blindfolded. Some people are bound to be killed. Those who designed the experimental protocols and those who conducted them caused preventable deaths. The flawed design of the experiments and the participation of premier medical institutions, including Stanford, Yale, and Duke – all of whose Institutional Review Boards (IRB) approved the experiments reveal the scope and magnitude of the problem. It reveals that the so-called system of human subject protection is a deceptive illusion.[12]

One wonders why the authors limited their focus in the Journal of Bioethics to past trials that had been completed long ago. Why did they avoid including current controversial NIH-sponsored, unethical, comparative effectiveness trials?
Myocardial Ischemia and Transfusion (MINT) (2017) and Crystalloid Liberal or Vasopressors Early Resuscitation in Sepsis (CLOVERS) — currently ongoing.

Public Citizen has filed complaints about these unethical trial design of these two experimental trials, and requested the OHRP to suspend them immediately before patients are put at increased risk of death.[13] [14]

MINT is an NIH trial involving 3500 heart attack patients throughout the U.S. and Canada, including veterans. Public Citizen called for an immediate suspension of the trial. In this trial, hospitalized patients suffering acute heart attacks and significant anemia will be randomly assigned to either one of two blood transfusion strategies — “liberal” vs. “restrictive”—based upon their red blood cell (RBC) levels.

“Researchers then will measure how many subjects die or have another heart attack within 30 days. Prior studies already strongly suggest that a restrictive transfusion strategy is more likely to lead to further heart attacks and death than a liberal strategy”.

CLOVERS consent forms fail to comply with key federal requirements, and the protocol design exposes patient/subjects to unacceptable dangers, including the risk of organ failure and death.

[A subsequent post will address the unethical research exemptions that the NIH is currently pursuing.]

[14] Crystalloid Liberal or Vasopressors Early Resuscitation in Sepsis trial (CLOVERS), Public Citizen, August 2018; Letter to the OHRP Calling for a Halt to Unethical NIH-Funded Sepsis Clinical Trial Until NIH Stops Interfering in OHRP’s Evaluation of the Trial, May 2019