Forcible Removal of Children From Parents, a Standard U.S. Policy

“We do it every day in every part of the country”, said Homeland Security Secretary Kirstjen Nielsen

US Child Protective Services routinely removes children from their parents. This inhumane policy violates the most sacred, elemental of human rights. It is an action taken (mostly) against poor families – especially those of color.

The New York Times
Young Children Taken From Their Parents: It Doesn’t Just Happen to Immigrants By Shaila Dewan,   June 23, 2018

In May, when the outrage over the separation of migrant children from their parents was beginning to boil, President Trump’s secretary for Homeland Security shrugged off accusations that it was a “form of state terror.” After all, she said, “We do it every day in every part of the country.”

On this point, the secretary, Kirstjen Nielsen, is right. Family separation is a fact of life here, happening hundreds — if not thousands — of times a day. “In the United States,” she said, “we call that law enforcement.”

Advocates for criminal justice reform have argued that Americans appalled at the treatment of immigrant families at the border should realize that prosecutors and the police routinely separate children from their parents. It happens when parents or children are arrested, it happens when incarcerated women give birth — it can even be triggered when a pregnant woman fails a mandatory drug test, or when a child skips school. It comes with no warning, sometimes in the middle of the night.

What the New York Times report failed to mention are the thousands of children in the U.S who are removed from parents who have committed no crime, parents who are not incarcerated. These parents have refused to comply with controversial medical interventions that they believe are against their children’s best interest.

Medicine in the US has gravitated toward a government- endorsed, one-size-fits all approach in accordance to guidelines formulated under pharmaceutical industry influence. Government involvement in children’s medical care has essentially resulted in a medical dictatorship because children have no right to give or refuse consent. What’s more, their parents have been excluded from the decision-making process involving their children’s health. Indeed, parents are presented with de facto medical regimens for their children, leaving them no discretion, prohibiting deviation.

This has led to widespread “diagnosing” of millions of children with all manner of mental illnesses for which they have been prescribed powerful psychotropic drugs despite faulty diagnostic methods. For example, a Michigan State University study published in the Journal of Health Economics (2010) presented evidence that diagnoses of attention-deficit/hyperactivity disorder (ADHD) are driven largely by subjective comparisons across children in the same grade in school.

The study determined that about 20%t of children have likely been misdiagnosed as having ADHS — that’s nearly 1 million U.S. children The study found that many of the youngest children in any given grade level are perceived as exhibiting “symptoms” of ADHD, such as fidgeting and inability to concentrate. The author notes that these perceptions – which are the basis for prescribed interventions – “have long-lasting consequences: the youngest children in fifth and eight grades are nearly twice as likely as their older classmates to regularly use [prescribed] stimulants.”

Indeed children have been subjected to massive use of amphetamines (Ritalin) whose risks for children (according to the Food and Drug Administration include: sudden death, psychiatric symptoms or new manic symptoms). Children whose parents refused to comply with psychotropic drug regimens have been routinely taken from their parents and placed in foster care, facilitating the drugging . 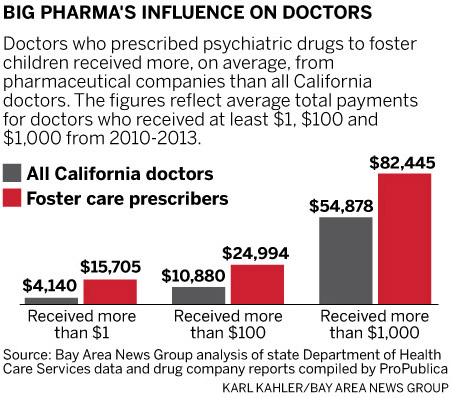 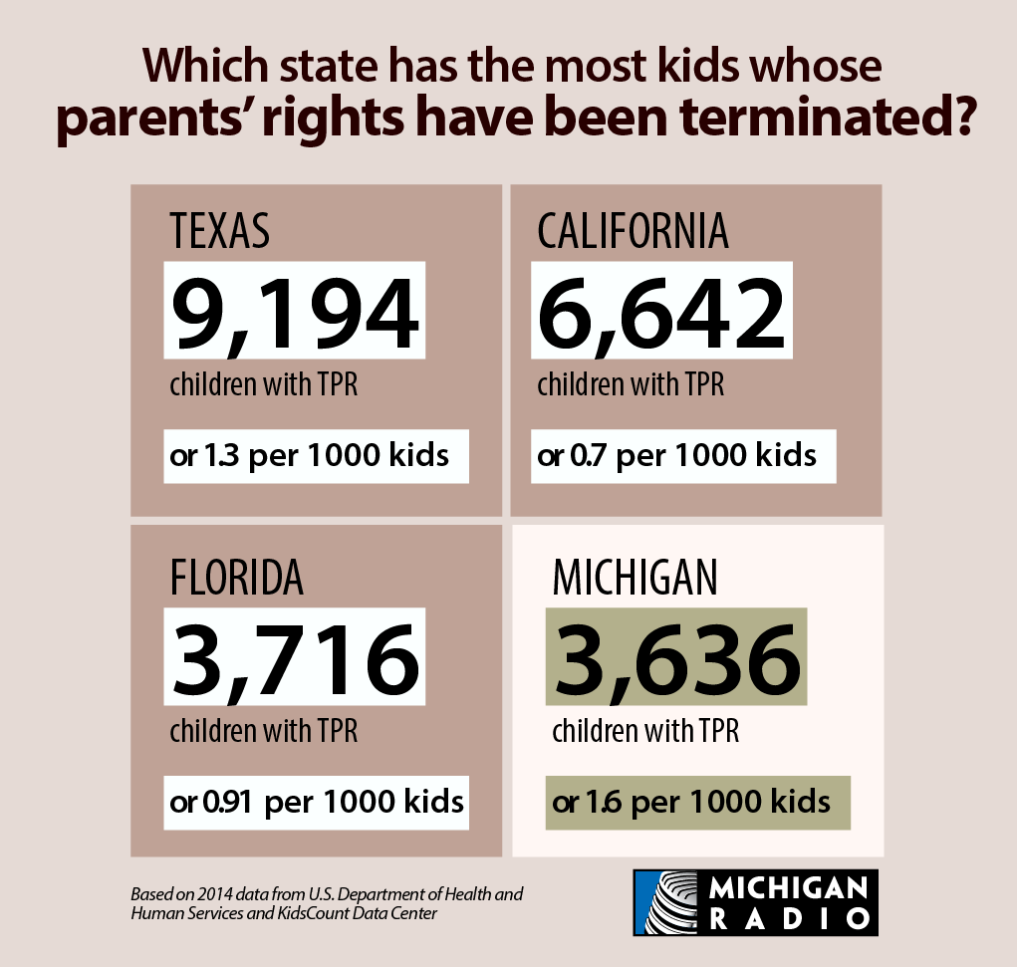 Similarly, parents are threatened with loss of child custody if they do not follow government-dictated vaccination schedules for their children. The recent bizarre Texas case of 22-month old Aniya Blu Vasquez underscores the impunity with which government officials wrench children away from parents who even have the temerity to complain about the after-effects of medical negligence.  Child abuse cases are criminally adjudicated. Btu thousands of  children  in the U.S. are permanently removed from parents at the discretion of “Child Protective Services” without any due process —  is this an American version of “Tough Love”???