On Monday, Health officials in Maine, confirmed a single measles case in a school-aged child in Somerset County. Officials said others may have been exposed at schools in Madison and the hospital in Skowhegan.  See PressHerald

Contrary to the media hysteria about unvaccinated children posing a risk for the community, vaccinated children can and do contract measles because the vaccine is NOT ideal. Unlike the lifelong immunity gained by having the infection, the immunity provided by the vaccine  is not long-lasting, nor always effective. Indeed, the ineffectiveness of the measles vaccine was acknowledged in 2012, by the Mayo Clinic Vaccine Research Group, headed by Gregory A. Poland, MD, MACP, Editor-in-Chief, VACCINE and Robert M. Jacobson, MD, FAAP, Professor of Pediatrics: 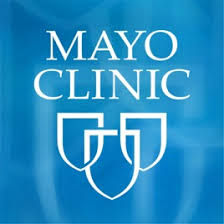 “measles is reemerging as a serious public health threat, and outbreaks are occurring even in highly developed countries where vaccine access, public health infrastructure, and health literacy are not significant issues. This is unexpected and a worrisome harbinger – measles outbreaks are occurring where they are least expected…since 2005 these outbreaks have also occurred in the U.S.—with surprising numbers of cases occurring in persons who previously received one or even two documented doses of measles-containing vaccine. In fact, as of September 2011, the U.S. has had 15 measles outbreaks with 211 confirmed cases—the highest number of cases since 1996.

Where data exist such outbreaks result from both failure to vaccinate, and vaccine failure.” [Emphasis added by VS]

Receiving less attention, however, is the issue of vaccine failure. While the current vaccine is acknowledged as a good vaccine, we and others have demonstrated that the immune response to measles vaccine varies substantially in actual field use. Multiple studies demonstrate that 2–10% of those immunized with two doses of measles vaccine fail to develop protective antibody levels, and that immunity can wane over time and result in infection (so-called secondary vaccine failure) when the individual is exposed to measles.

For example, during the 1989–1991 U.S. measles outbreaks 20–40% of the individuals affected had been previously immunized with one to two doses of vaccine. In an October 2011 outbreak in Canada, over 50% of the 98 individuals had received two doses of measles vaccine. The Table shows that this phenomenon continues to play a role in measles outbreaks. Thus, measles outbreaks also occur even among highly vaccinated populations because of primary and secondary vaccine failure, which results in gradually larger pools of susceptible persons and outbreaks once measles is introduced [8].

This leads to a paradoxical situation whereby measles in highly immunized societies occurs primarily among those previously immunized…even with two documented doses of measles vaccine, our laboratory demonstrated that 8.9% of 763 healthy children immunized a mean of 7.4 years earlier, lacked protective levels of circulating measles-specific neutralizing antibodies [11], suggesting that even two doses of the current vaccine may be insufficient at the population level.”

Other limitations of the vaccine should also be acknowledged and raise concern in terms of the current vaccine’s utility in eradication efforts [13–16]. 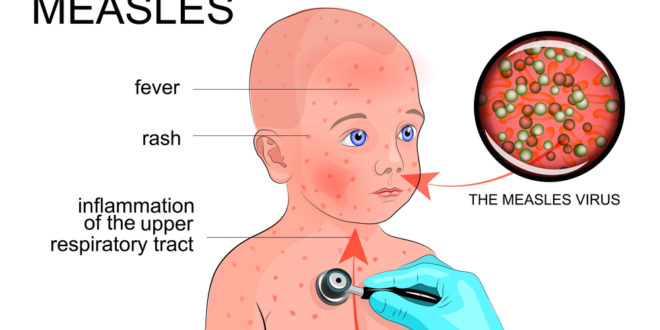