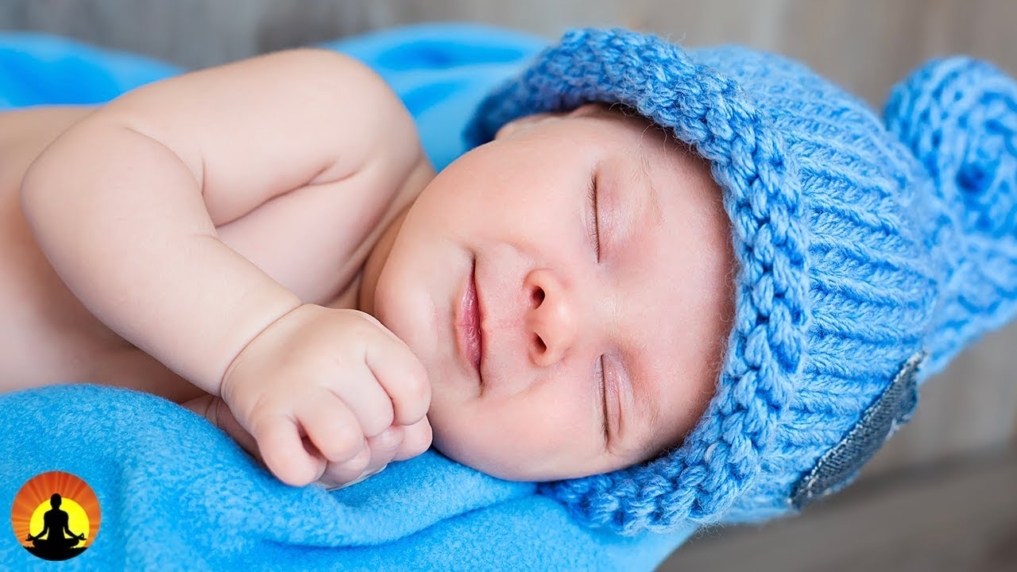 SWI, the Swiss Information channel, reported that there is scientific evidence that music helps nurture brain development in premature infants.

Medical imaging reveals that the neural network of premature babies who have listened to specially composed music strengthens the development of their brain.

These first results are from a long-term study by researchers at the University of Geneva (UNIGE) and the university hospital of Geneva (HUG) revealing that the brains of premature infants who were exposed to soothing Indian this type of music are developing much better.

The music that generated most reactions was the Indian snake charmers’ flute (punji), according to researcher Laura Lordier quoted in a joint press release by UNIGE and HUG.external link

“Very agitated children calmed down almost instantly, their attention was drawn to the music,” Lordier is quoted as saying.

In their scientific article in the Proceedings of the National Academies of Sciences of the United States of America (May 28, 2019), they report:

“We present results from a clinical trial to study the effects of a music intervention on preterm infants’ brain development. Based on resting-state fMRI, we provide evidence that music enhanced connectivity in a brain circuitry involving the salience network with regions implicated in sensory and higher-order cognitive functions, previously found to be altered in preterm infants. To our knowledge, this study is unique in observing an impact of music on brain development in preterm newborns.”

The study included 24 full-term infants (T) and 39 preterm newborns. They were recruited at Geneva University Hospital between 2013 and 2016. In the preterm infant group, 20 underwent musical intervention (PM), and 19 were allocated to the control group without the music intervention (PC)