Dr. Meryl Nass, MD, a longtime member of the board of directors of the AHRP is the latest doctor under siege for practicing ethical medicine that puts patients’ interest first. Dr. Nass has been in practice for 41 years, safely treating patients with chronic, difficult illnesses prevailing medical system has abandoned. Although not a single patient complaint has been filed against Dr. Nass, with The Maine Medical Board, the Board is revoking her license to practice medicine. Her crime was prescribing FDA-licensed medicines that had a long therapeutic record, and that she encouraged her patients to communicate as needed, by telephone, text, and emails.

Who would you trust, a government bureaucrat who almost never treated living patients, or a dedicated doctor who not only treats each patient as an individual, but is available to her patients free of charge, on her own time? 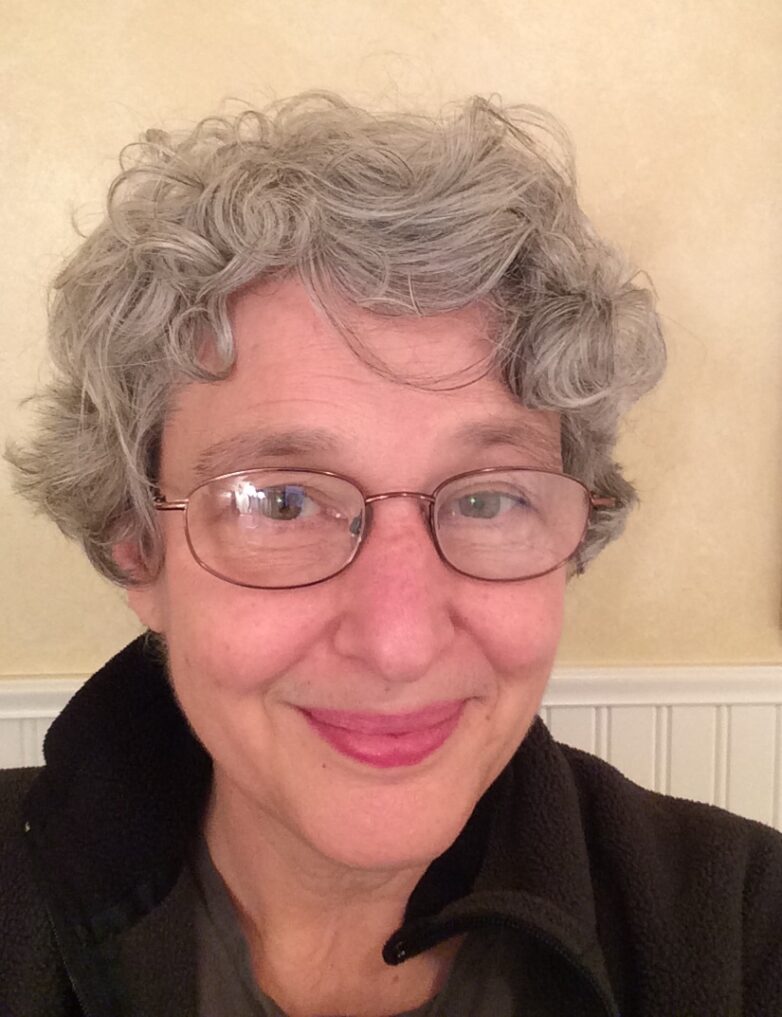 My side of the story, and the Constitutional protections that I believe are being abridged by the Misinformation Witchhunt

The Constitutional amendments I have excerpted below are the premier law of the land.  States and state agencies are not allowed to abridge these rights, which have been granted to all US citizens.  However, my state’s Medical Board is trying hard to abridge them.  The Board has apparently realized they do not have the evidence to convict me of anything, so they are now going on a fishing expedition, asking for a list of every patient I have seen during the past six months, and much more.

The reason my story has gotten so much press is because the Board ordered a neuropsychological evaluation of me–which leads to mandatory reporting to a national physician database, and makes my case accessible to the media.

Since the Maine Medical Board wanted to “out” me publicly, I feel no compunction about telling my side of the story to the public, and I will continue to do so.

For those who feel there must be a fire where there is smoke, and that I may in fact be a danger to my patients, I would like you to know my history and the facts as I see them.  I was probably one of the safest and most careful physicians in the state:

I spoke to patients nights and weekends, and made brief notes of these many encounters, which I think is exactly what other doctors do.  The Board has tried to turn my exemplary care of patients and one missed phone call (the doc had left the hospital when I called back) into a charge of negligence.  And then into a charge of cognitive decline or psychiatric illness.

It seems that if you do not support vaccinations that the CEOs of Pfizer and BioNTech have now deemed practically worthless, and you treat patients with usually effective, legal medicines like ivermectin and hydroxychloroquine, then you must be stopped, whatever it takes.

And what about the patients who want their COVID treated with methods other than those prescribed by the NIH of Tony Fauci, Francis Collins and Lawrence Tabak,* all of whom conspired to cover up the lab origin of COVID and furthermore ‘take down’ the esteemed physicians who wrote the Great Barrington Declaration? In other words, unindicted criminals are responsible for our government-authorized COVID treatments.

What is the Board doing to serve these patients?

I do not intend to roll over while the Board trashes the First Amendment, imposes government-designated medical care on patients, and destroys the sacred bond between patients and their physicians.

Congress shall make no law respecting an establishment of religion, or prohibiting the free exercise thereof; or abridging the freedom of speech, or of the press; or the right of the people peaceably to assemble, and to petition the Government for a redress of grievances.

The right of the people to be secure in their persons, houses, papers, and effects, against unreasonable searches and seizures, shall not be violated, and no Warrants shall issue, but upon probable cause, supported by Oath or affirmation, and particularly describing the place to be searched, and the persons or things to be seized.

Note: Article I, section 2, of the Constitution was modified by section 2 of the 14th amendment.

I think you’re a hero Dr. Nass. I’m sorry they’re shaking you down.

Dr. Meryl Nass’s license was temporarily suspended after Maine’s Board of Licensure in Medicine voted to investigate the claims against her and suspend her ability to practice medicine for 30 days …

Dr. Meryl Nass has compiled a damning … Honest doctors who dispute the official Covid-19 narrative are under siege; they are subjected to a coordinated government-media censorship campaign. Medical doctors are being threatened for using their professional judgment which is supported by both scientific and clinical evidence.

In one interview, Dr. Maryl Nass, an internal specializing in toxicology, vaccine-induced illness, and Gulf War Illness, explained her thoughts about the dangers of the vaccine against covid-19. She also explained how the vaccine got FDA approved for children at the age of 5. She explained the conflict of interest within the US FDA that …

Dr. Meryl Nass has compiled a damning … Honest doctors who dispute the official Covid-19 narrative are under siege; they are subjected to a coordinated government-media censorship campaign. Medical doctors are being threatened for using their professional judgment which is supported by both scientific and clinical evidence.

By Dr. Meryl Nass, MD | August 23, 2021 This is a convoluted legal argument, but since it hinges on the potential loss of huge amounts of money, I think there is a good chance my guess is correct. EUA or “authorized” vaccines and drugs are defined as experimental. Experimental products require informed consent, and…